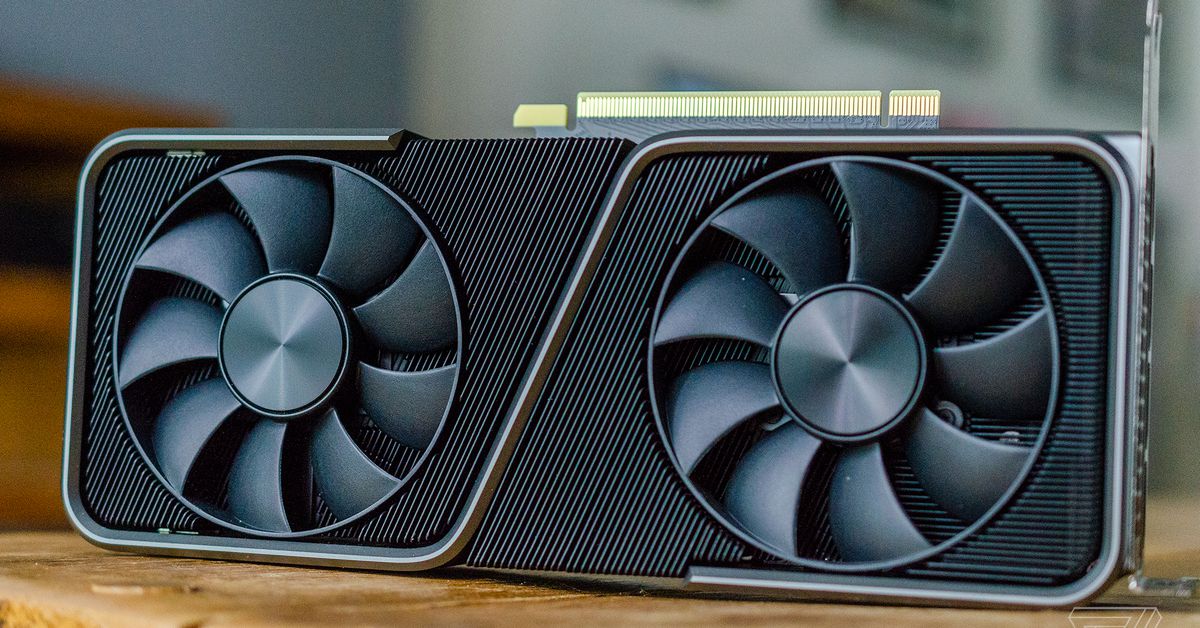 Now that the street price of an Nvidia RTX 3070 is over $ 1200, it’s tempting to think that scalpers, bots and cryptocurrency miners got them all – but the latest Steam Hardware Survey suggests that at least some of them make their way to gaming PCs as well. . As TechSpot reports, in particular, 3070 seems to have become Steam’s fastest growing GPU, and the 17th most popular graphics accelerator on Steam with a share of 1.29 percent overall.

This is not bad, especially considering that AMD’s rival RX 6000 series does not have a single place on the entire 95-GPU leaderboard. Apparently, more gamers use the 2011 Nvidia GeForce GTX 550 Ti (0.16 percent) than some of AMD’s latest cards.

More than a quarter of Steam PC gamers now use AMD processors instead of Intel, though, so that’s probably a bit of a consolation.

If used sales figures are anything to go by, I expect the newer RTX 3060 will contribute to Nvidia’s settlement next month.