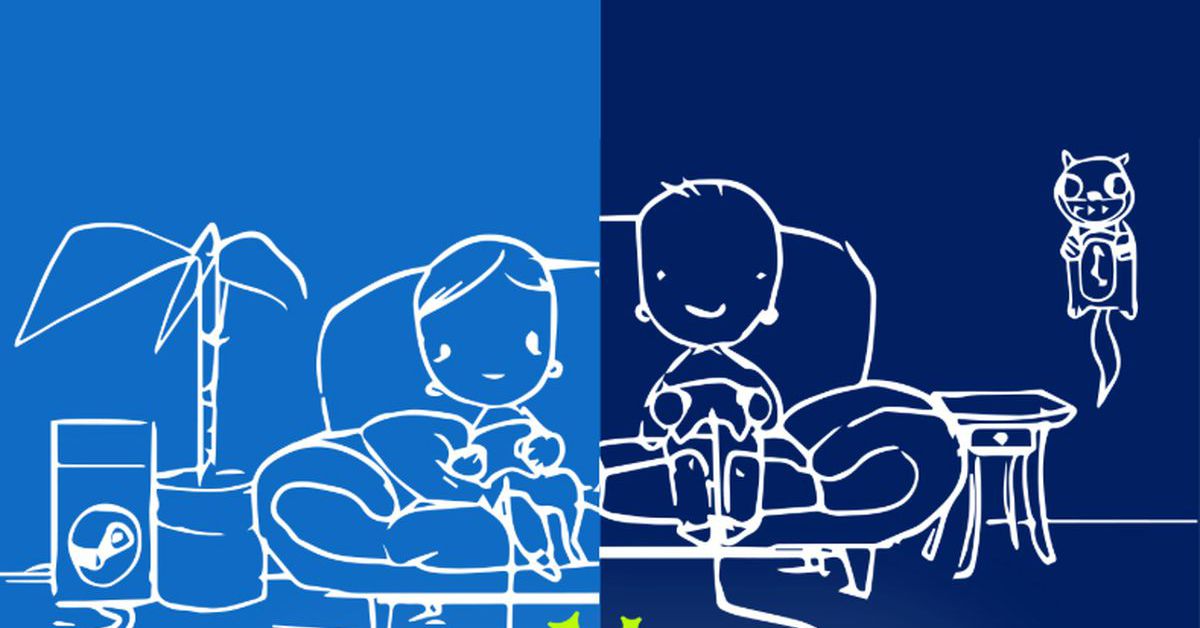 Steam Remote Play, a fantastic tool for pandemic gaming, is now much easier to use. Valve Corp. announced today that players can invite anyone to play with them using just one URL.

For those invited to play, no Steam account is required – but they need to use either the Steam client (on Linux, MacOS or Windows PC) or the Steam Link app (Android or iOS). Only the host needs to own the game and get it installed. Guests play together over the Internet as if they were on a friend’s couch with them.

Steam Remote Play Together was launched in November 2019. It supports at least four (in some cases more) players in local collaborative or competitive multiplayer modes, split screen or split screen. Even for some single-player games, Steam Remote Play can let a group of friends pass the controls between them, just as people would on a console in a real room.

Steam launches a new sales and streaming event on March 25, showing Remote Play Together in action and how link sharing works. A press release from Valve said that stream hosts will share links in chat on YouTube, Twitch and Steam to let the audience participate. The event begins at 1