Steam is called the highest gross PC games in 2018 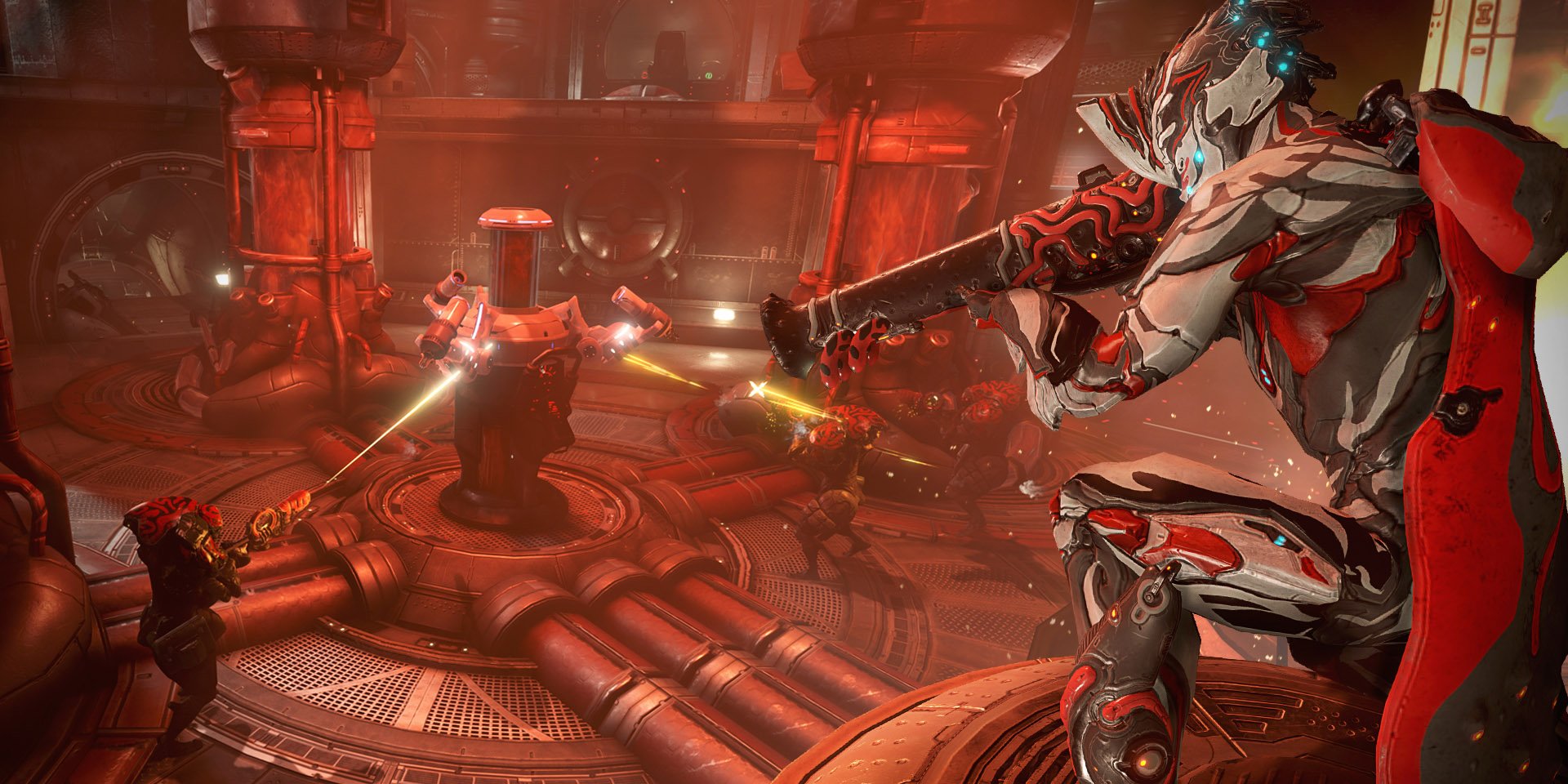 By the end of 2018, video game dealers offer a variety of capstone sales to celebrate the best games of the year. Steam, the largest digital marketplace for PC games, is no different and offers discounts of up to 80% on top games 2018 during the Steam Winter Sale.

Along with the winter sale, Steam has released a list of the top 100 best-selling games in 2018, based on gross revenue. It includes all sales of digital content, beyond the price of the basic game. Steam separated the games into four levels based on their earnings: platinum, gold, silver and bronze.

Below we have taken a look at all 12 platinum rank games. Surprisingly, only three of the platinum games were released in 201

8, and three more are actually free to play. Because the games are judged by gross revenue, the free game games are enhanced by smaller micro-transactions that charge players for in-game currency and other incremental content. Older titles can also continue to bring revenue by selling new expansion content.

Remember that not all PC games are available on Steam, so popular titles such as "Fortnite", "Overwatch", "League of Legends" and "World of Warcraft" are not considered.