State of Play: Deathloop gets a new trailer 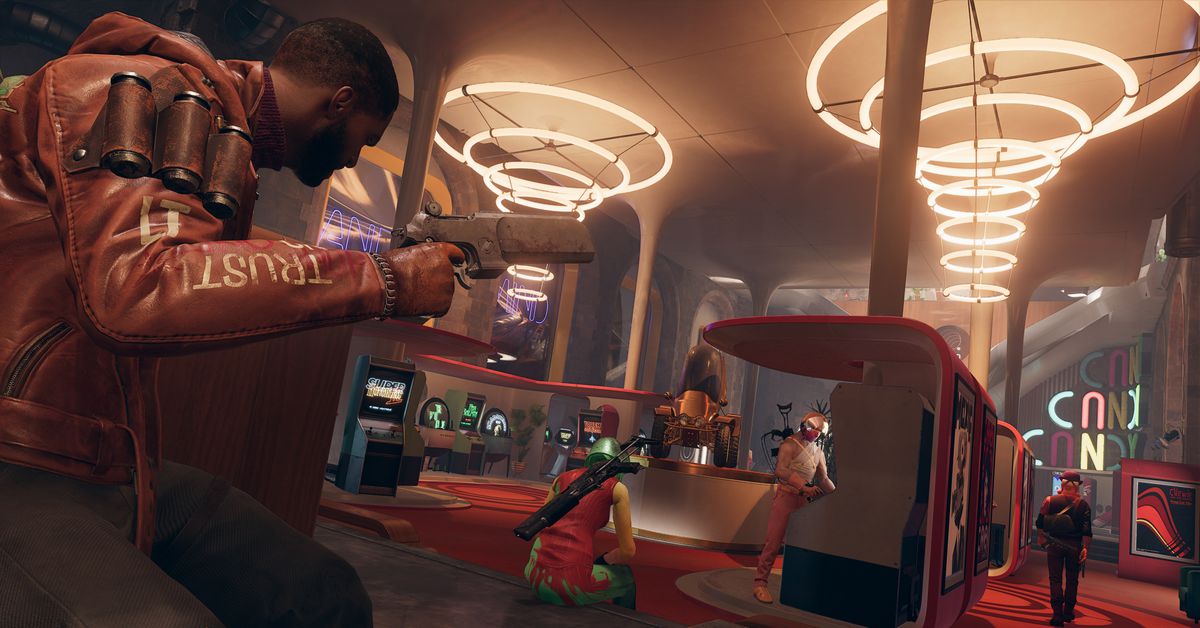 Arkane Studios and Bethesda Softworks showed off a nine-minute gameplay trailer for Deathloop at Sony’s State of Play July 8. The trailer offered a new look at the studio’s stylish assassination game.

Deathloop takes place in a time loop on a mysterious island called Blackreef. Players will take control of Colt, an assassin who will kill eight targets before a day is over. The point of Deathloop is to fail, gain knowledge about your goal where you are and behavior, and start anew on a new day with a new time loop. DeathloopGame director Dinga Bakaba described it as a “murder puzzle.”

Through the nine-minute trailer that was shown on Thursday, Arkane Studios showed what this type of game looks like. It largely focuses on a simple level with a flashy murder club. You can check it out in the trailer above.

To help him with his quest, Colt has access to some intense powers, including the ability to teleport, throw things at the mind, and pass the time. He is also tracked down by another assassin named Julianna – who can be controlled by another, invading player or traditional AI.

Deathloop can look like the studio’s other titles – namely Dishonest and Exchange – but it has its own visual style from the 1960s spy thriller and a new structure. Arkane and Bethesda launch Deathloop for PlayStation 5 and Windows PC on September 14th.