Stardew Valley creator's new game is on the back burner 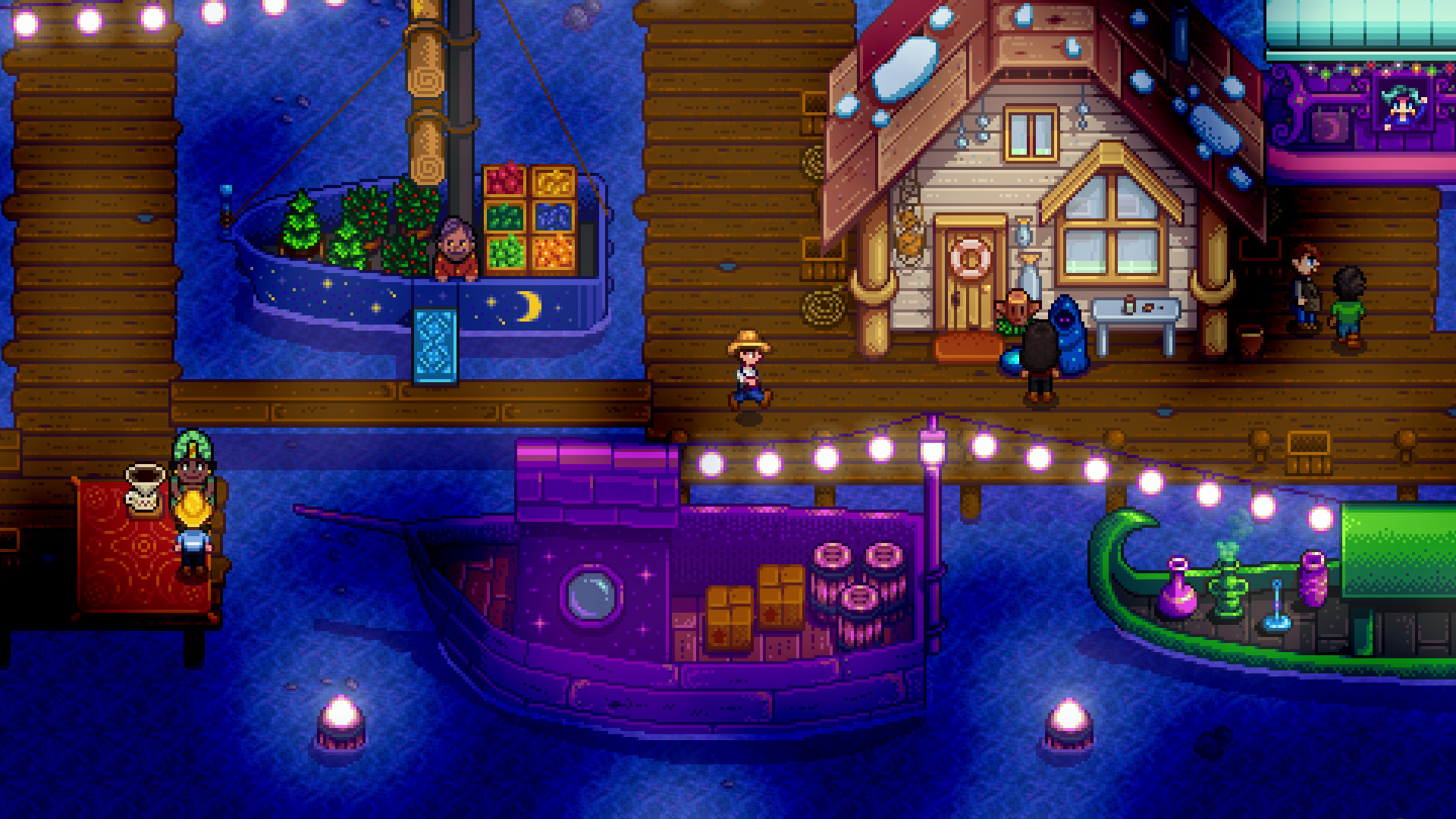 After recently announcing that he would start self-publishing Stardew Valley on all platforms except Nintendo Switch and mobile, promised game creator Eric Barone more messages should come soon. Earlier today he had a lot to say about the future of the little farming that could.

Most surprisingly, Barone says that he plans to create new content for Stardew Valley .

His new game, set in the same universe as Stardew Valley "is still under cover. The designer will not announce the title of "the concept is fully realized" and he also enjoys the fact that he can contribute to the project "without any [outside] pressure currently."

The mystery game is now "on the back burner." Barone admits that he does not seem to stay away from Stardew Valley and notes that he continues to think of "new ideas for ways to improve and expand the game." In fact, he could probably work with [ Stardew ] for the rest of his life

Simply put, it's not enough time for him to work on both projects at once, and Stardew is a higher priority right now. Barone also says that he forms a team to help him create future Stardew Valley content. "The update I'm currently working on (1

.4) will be another solo update, but after that I hope to have a team in place that I can work closely with on future content," he explained.

As for fans waiting for previously promised updates, Barone hears you.

I'm aware that "I'm working on new content" can worsen them on consoles that do not have the 1.3 update yet … Or to those at Switch who experience RAM issues in the new update. I have also not forgotten the PS Vita users, some of which have reported mistakes to me. It's very important to me that I'm doing my promises … the idea of ​​expanding further while there are still lingering problems and unsuccessful promises disturb me and that's not something I want to do.

So I want to make it clear that these issues are my priority and if there's anything I can do to help these things happen faster, it takes precedence over some new content … but I do not do these ports even, they are made by Sickhead Games, so there's nothing I can personally do to get an effect on that process, in addition to putting it in motion (Sickhead Games does good work by the way … and they make very quick progress on console updates ). I also do what I can to see the problems with Switch multiplayer being fixed, but I can not directly achieve that. So when I'm working on new content, it's only when I do not have any current avenue to resolve these issues with higher priority.

I'm bummed if the next match never ends watching today's light, but I'm still very into Stardew Valley and can not say I'm in doubt that the creator is passionate enough to continue to work with updates.