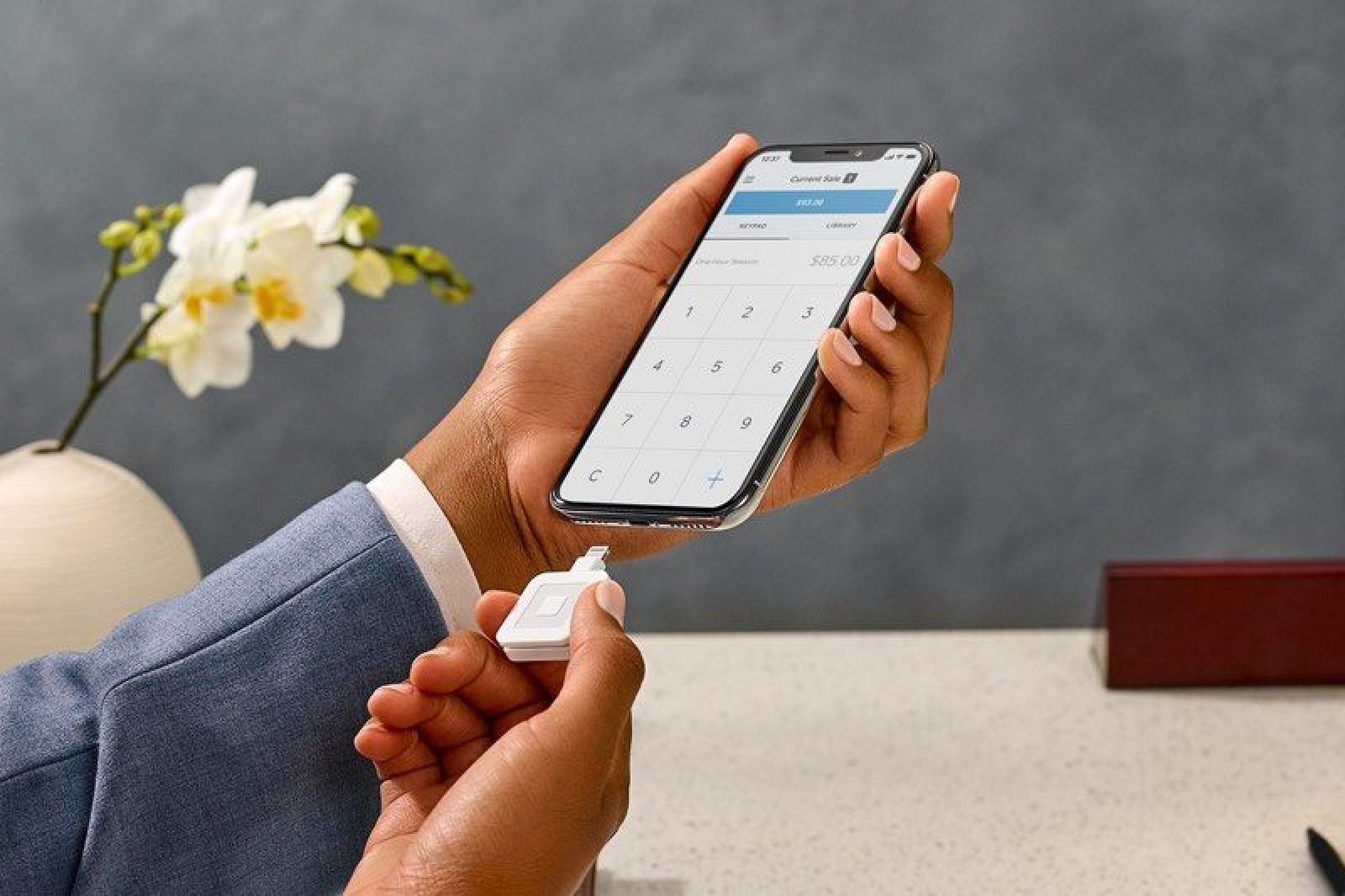 Square announced today that it has updated its original free Square Reader for Magstripe with a new Lightning connector, so iPhone 7 and later sellers no longer need to use an adapter to accept customer payments. 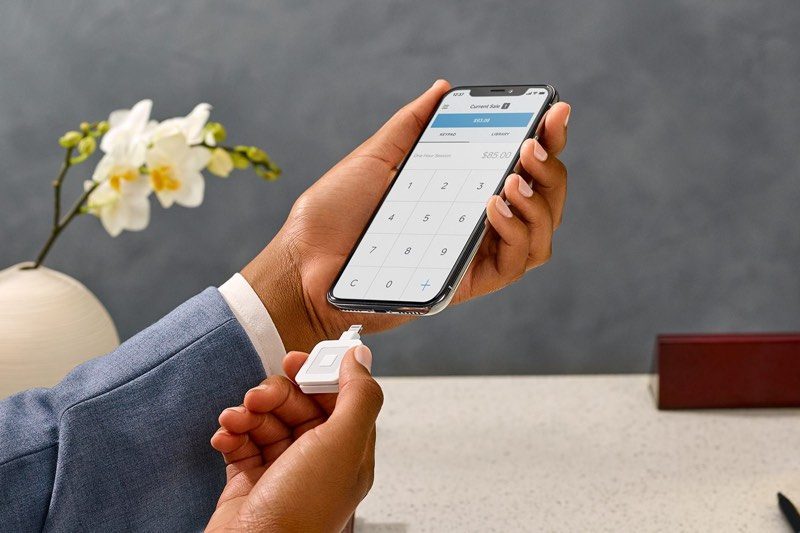 Square also introduces support for the use of the original Square Reader with a computer that uses the Square Virtual Terminal. This setup is ideal for merchants who do the majority of their business on the computer and the software is compatible with Apple's Macs and Chromebooks.

According to Square, users must pick the Magstripe square reader in the headphone jack of a computer and then open the virtual terminal to begin accepting payments via computer.

Transactions made via the new Square Reader with Lightning or Square Reader used with a computer incur a 2.75 per cent fee per swipe for Visa, Mastercard, Discover and American Express. Manually introduced computer payments entail a fee of 3.5 percent plus 1

Square Reader for Magstripe with the new Lightning connector is available from the Square website for $ 10 or free for eligible sellers.