Spotify Mixes are new, personal playlists based on your favorite artists and genres 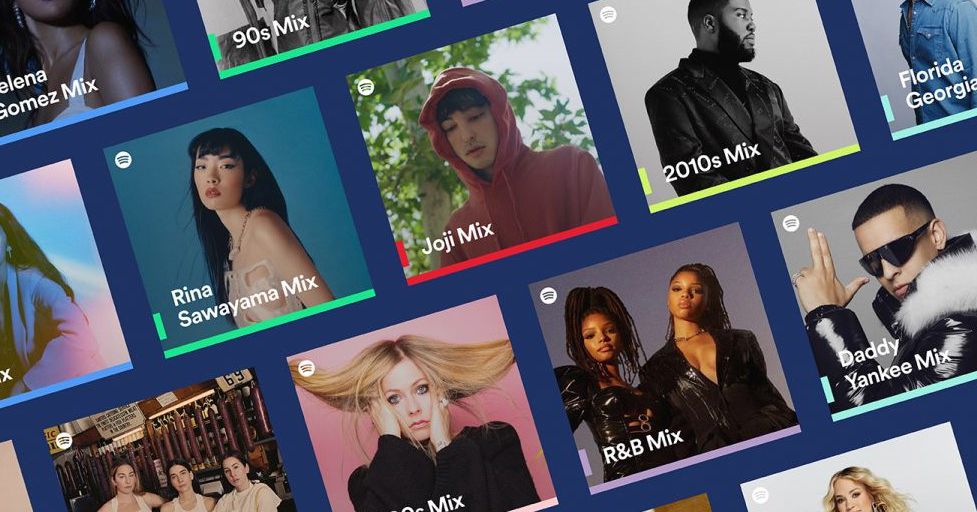 Spotify Mixes is a new family of personalized playlists filled with songs you already like, and then supplemented with more songs Spotify thinks you will like, based on your favorite artists, genres or music corps. The new mixes will be launched globally from today for both free and premium Spotify subscribers.

The music streaming service already offers a similar feature in the form of Daily Mixes, which appears in the same “Made for You” section. The problem with Daily Mixes, however, is that it can be a bit difficult to find the unifying theme of each playlist based on their vague names like “Daily Mix 1

” and “Daily Mix 2”. Sometimes you can calculate it from the included songs, but other times it can be more mysterious.
Examples of playlists include “Pop Mix” and “2000s Mix”

In contrast, the names of the new Spotify mixes are much clearer. A marketing image released by Spotify shows playlists with names like “Pop Mix”, “2000s Mix” and “Drake Mix.” Hopefully it will make it easy to know what kind of music you will find in each playlist without having to look at the playlist.

According to Spotify, each Mix category will contain several playlists, and they are updated “frequently” to prevent listening from becoming obsolete. When available, you should be able to find them in the “Search” in the “Made For You” hub.