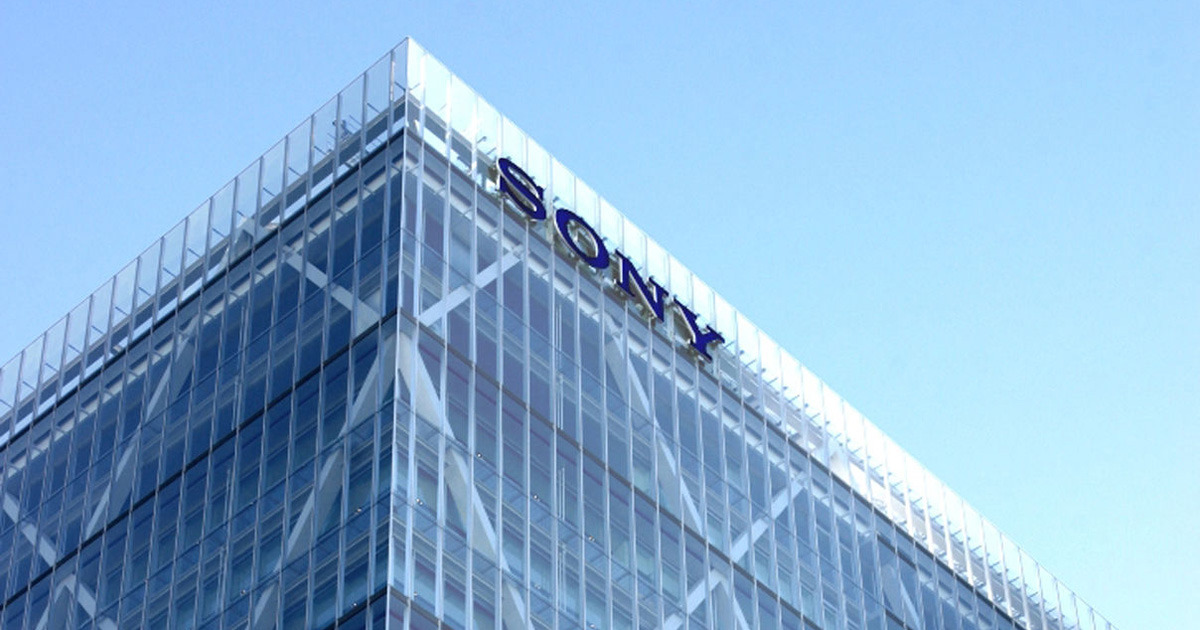 Sony will reportedly pay its Japanese employees record high bonuses, before the expected announcement of its highest net result ever for the year ending this month.

According to NHK, the company will pay seven months’ salary, which is higher than the 6.9 months the union had requested.

NHK notes that it is unusual for management to state an amount higher than a union request, and it is the first time in two decades for Sony to show such generosity.

Seasonal bonuses are usually paid twice a year to Japanese officials, with amounts that fluctuate annually, and are actually considered to be part of the employee’s salary.

Sony is expected to report a record profit of about $ 1

0 billion for the year ending this month, amplified by an increase in demand for entertainment while people stayed home during the pandemic.

Sony’s gaming business is heading for its best year ever, according to the latest financial results released in February, when they announced that they had shipped 4.5 million PS5 consoles between the system’s launch and December 31, 2020.

Sony revised the full-year forecast for the Games and Network Services division up to $ 25 billion in revenue, and $ 340 billion ($ 3.2 billion) in operating profit, which would represent a record year for the division.

Sony’s music segment, which includes the popular anime business, also had strong figures for the year, which were amplified by the last quarter when recorded music revenues increased by 17.5% from the previous year.

Sony said in October last year that the original PS5 sales target was to surpass PS4’s launch sales achieved in the second half of the company’s FY2013, when the console shipped 7.5 million units.

“We are currently on track to meet our sales target for the fiscal year of more than 7.6 million units, but we have failed to meet the high level of customer demand,” the company said Wednesday.

“We continue to do our best to ship as many devices as possible to customers waiting for a PS5.”