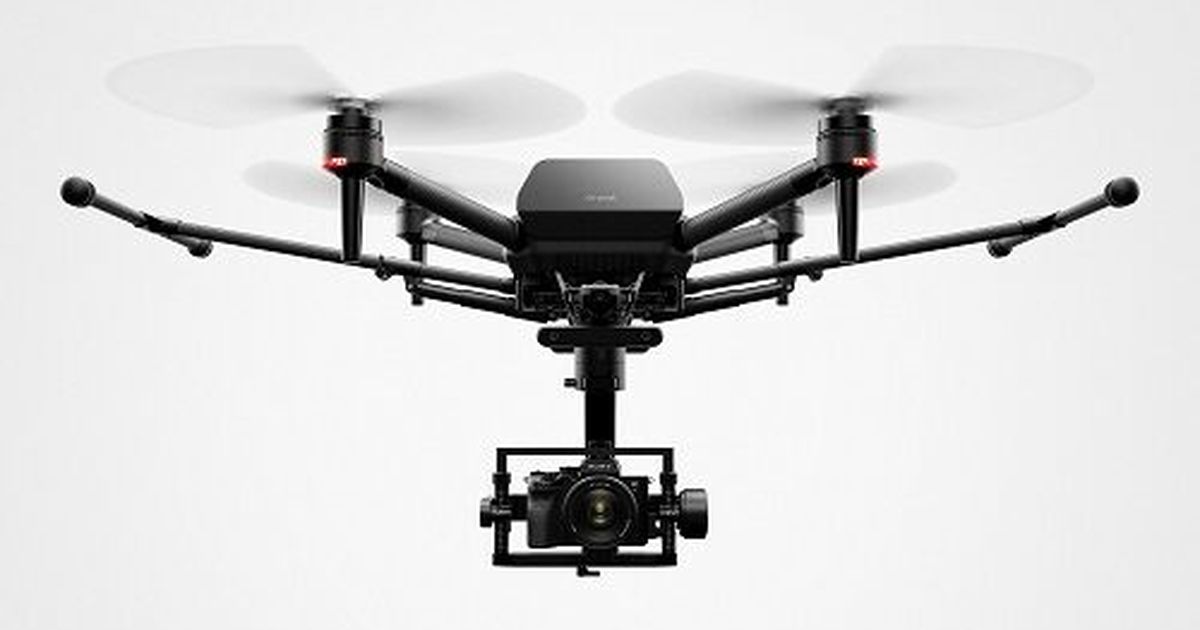 During the main event at CES 2021, Sony gave us a glimpse of its very first drone: the Airpeak. And since Sony is really synonymous with sharp and cinematic image quality, it makes sense that Airpeak will only cater to professional photographers and videographers when it launches this spring.

The drone project was originally announced back in November via a press release, but Sony clearly wanted to wait for a special occasion like CES to debut it in all its glory.

Details are still scarce, but Sony revealed that Airpeak is the smallest drone yet for mounting and flying an SLR or mirrorless camera (especially its own series of Alpha mirrorless cameras). With Sony̵

7;s drone, content creators can use heavier cameras to take aerial photos instead of having to rely on built-in cameras equipped with most drones.

Sony says that even with a heavier camera attached to it, Airpeak is still “capable of dynamic filming and precise, stable flying.” To prove this, the company also put Airpeak into action.

Throughout the video, you can watch Airpeak take aerial photos during a road test of Sony’s Vision-S – the concept car it randomly launched at. last year CES.

Despite its CES debut, Airpeak is still an ongoing work. Ahead of the spring launch, Sony plans to continue testing it and put it through its paces by “participating in co-creation activities” in an effort to get as much feedback as possible for the final version.

With the time it takes Sony to finally launch a drone, let’s hope the wait is well worth it.