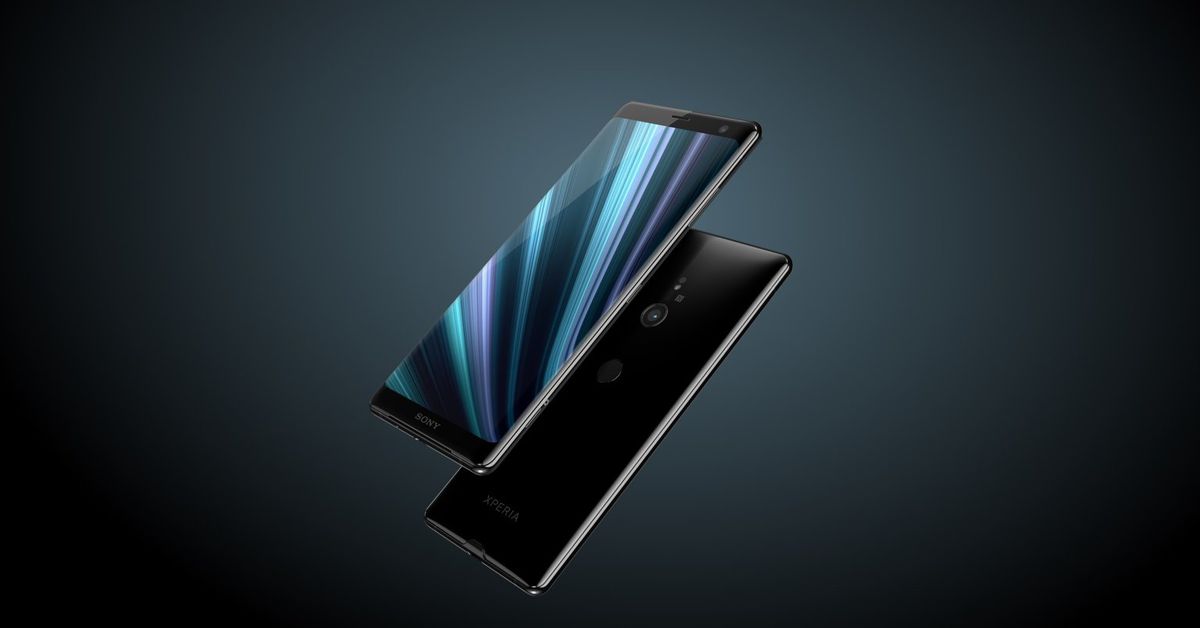 Sony has just taken the cover of Xperia XZ3, the latest flagship smartphone on IFA 2018, and while Sony positions this as its newest and best smartphone, it's hard to look at XZ3 and not feel that it's just an iterative update on XZ2 as it released earlier this year.

The rest of the base machine, however, seems almost identical: a Snapdragon 845 processor, 4GB RAM, 64GB of internal storage, a fingerprint reader on the backside and a curved glass design. The cameras are mostly the same ̵

1; a 19 megapixel rear camera capable of 4K HDR video and 960fps slow motion, although the front self-image camera has been hit to a 13 megapixel sensor with a pair of new 3D facial scanning tricks.

Instead, Sony uses new AI features as a standpoint for XZ3. There is a new Side Sense feature, which you tap on the side of the phone, will pick up a new contextual menu filled with programs to open based on predictions for what to use next. There is also a Smart Launch feature that detects when you hold the phone horizontally for an image and automatically launches the camera application.

Are these all the nice upgrades over the XZ2? Secure. But it makes me wonder why Sony felt the need to free both of these almost identical phones just a few months apart.