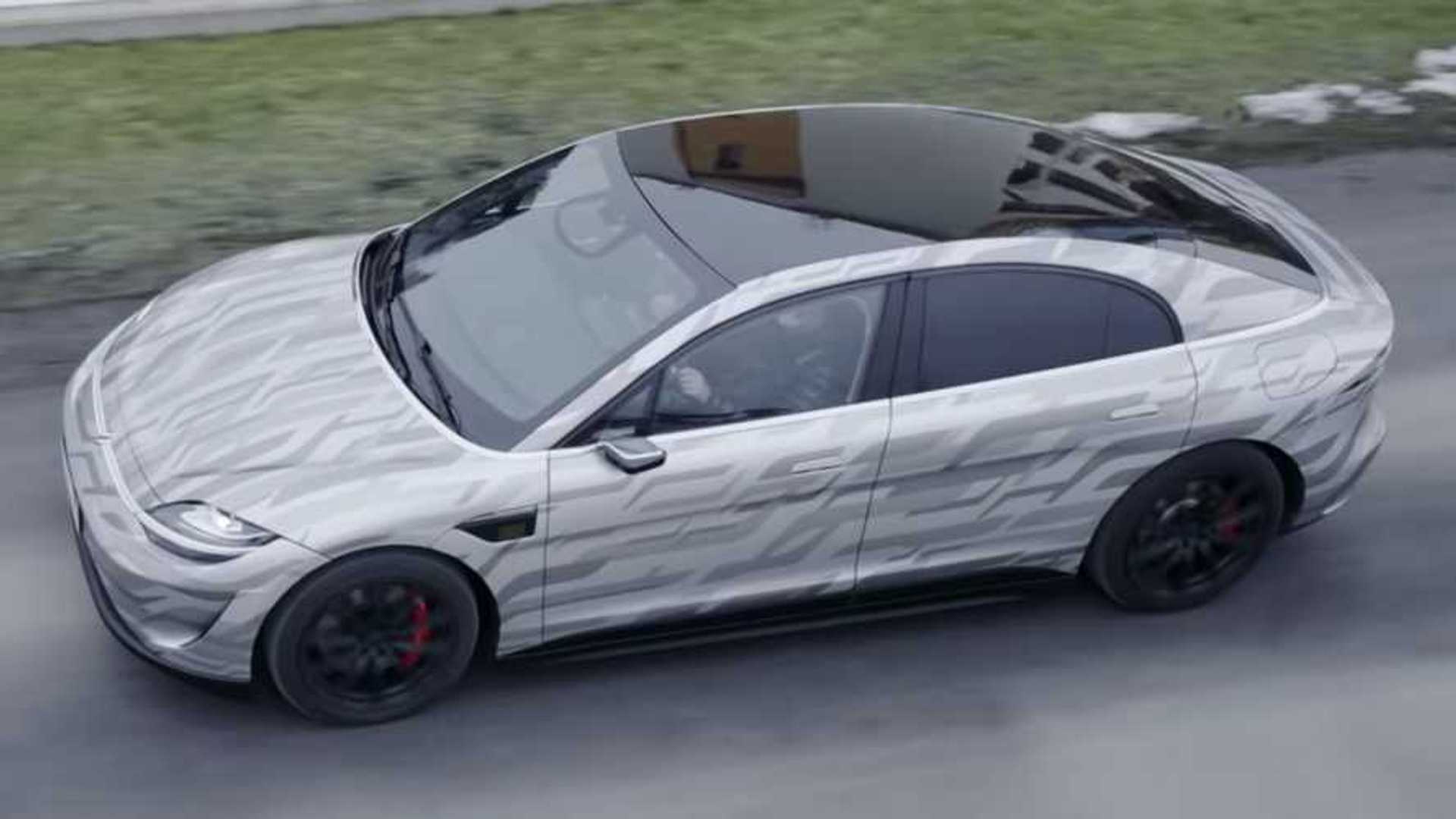 One year after the debut of Sony Unexpectedly Unveils Vision-S Concept Car at CES 2020, the Japanese technology giant shows the latest development of the technological test bed. It is now able to operate on public roads, even snow-covered passages in Europe. This is not the end of the project either, because Sony intends to conduct more driving tests in other regions in the future.

Vision-S has all the safety and entertainment technology that Sony can pack into the vehicle as a way to develop these features as a supplier to automakers. There is still no sign that Sony intends to put this concept into production.

To keep people safe, the Vision-S has what Sony refers to as the “Safety Cocoon” which consists of dozens of sensors to monitor in 360 degrees around the vehicle. For the time being, the company says that the adaptive cruise control, self-parking system and automatic lane change consist of level 2+ driving assistance. In the future, the brand wants it to reach level 4 capability, which means full self-driving capability, but with a steering wheel for a human to take control.

Vision-S uses side view cameras, instead of mirrors. The images are displayed on the high-resolution screens on each side of the digital screen on the dashboard width.

The cabin also has cameras that constantly monitor the driver, including the person’s facial expressions, movements and lip reading. It can tell if a person is getting tired and monitor the level of concentration on the road. The technology can even deduce whether the cabin temperature should be adjusted according to how the driver behaves.

Sony is also known for entertaining people, so Vision-S highlights this as well. It’s a sophisticated stereo system with the company’s 360 Reality Audio system that creates a sound ball for each occupant, in part by inserting speakers into the seats. In addition, the 5G connection connects to the PlayStation network, allowing a person to play video games on the go.

Vicarious Visions is working on a Diablo 2 remake