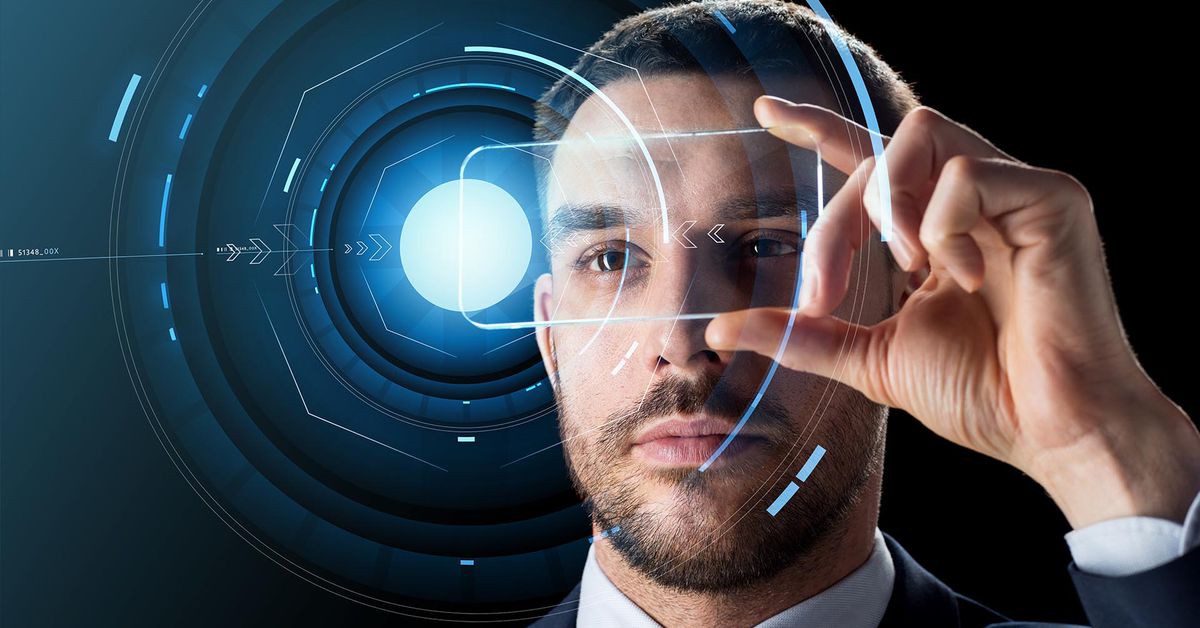 Sony, the global leader in imaging sensors – both for smartphones and professional DSLR and mirrorless cameras – is eager to establish itself as the go-to supplier for the next generation of visual-processing chips with a set of new 3D sensors. Speaking with Bloomberg last week, Sony's sensor division boss Satoshi Yoshihara said Sony plans to ramp up production of chips to power front and rear 3D cameras in late summer, responding to demand from multiple smartphone manufacturers. Though Yoshihara is linked to the potential for augmented reality applications, the most intriguing aspect of this new tech would appear to be better than face identification than we currently have. iPhone X ̵

1; and others like Xiaomi, Huawei, and Vivo have since emulated – works by projecting out a grid of invisible dots and detecting the user's face by the deformations of that grid in 3D space. Sony's 3D sensor, on hand, is said to deploy laser pulses, which, much like a bat's echolocation, creates a depth map of its surroundings by measuring how long a pulse takes to bounce back. Sony's chief chief argues this detailed model of users' faces, plus it apparently works from as far as five meters (16 feet).
Tech could be used in a number of different ways and devices, potentially including the next iPhone

Imaging hardware has traditionally been all about photography and videography, but depth-sensing of the kind Sony is talking up for 2019 is becoming increasingly important. The Japanese giant acquired a Belgian outfit called SoftKinetic a few years ago, which was renamed to Sony Depthensing a year ago. Now there's an entire website dedicated to Sony's venture into the category, with autonomous cars, drones, robotics, head-mounted displays, and of course gaming all figuring as potential applications.

In the mobile context, there is definitely room for improvement for current face-unlocking methods. The most basic child, such as on the OnePlus 6T, uses the selfie camera to identify the user's face, and is thus only usable in the dark if you want to flash your face with a bright light every time you unlock your phone. Apple's Face ID and its Android rivals are all built using multiple components that demand a significant chunk of real estate at the top of the device – which is great for larger tablets like the new iPad Pro, but stands as a big hurdle for any phone designer eager to achieve the ultimate all-screen design. Sony's 3D sensors would be an instant winner if they are capable of matching Face ID for accuracy and security while shrinking down the size of required parts. system for the 2019 iPhone, though at the time the company was said to still be courting suppliers. Yoshihara wouldn't be drawn to discussing which hardware partners Sony expects to use with its 3D sensor technology, but Sony is already providing imaging sensors to Apple, so there's a reasonable chance that these two reports find their confluence with the release of the next set of iPhones featuring Sony's upgraded 3D sensing chip.