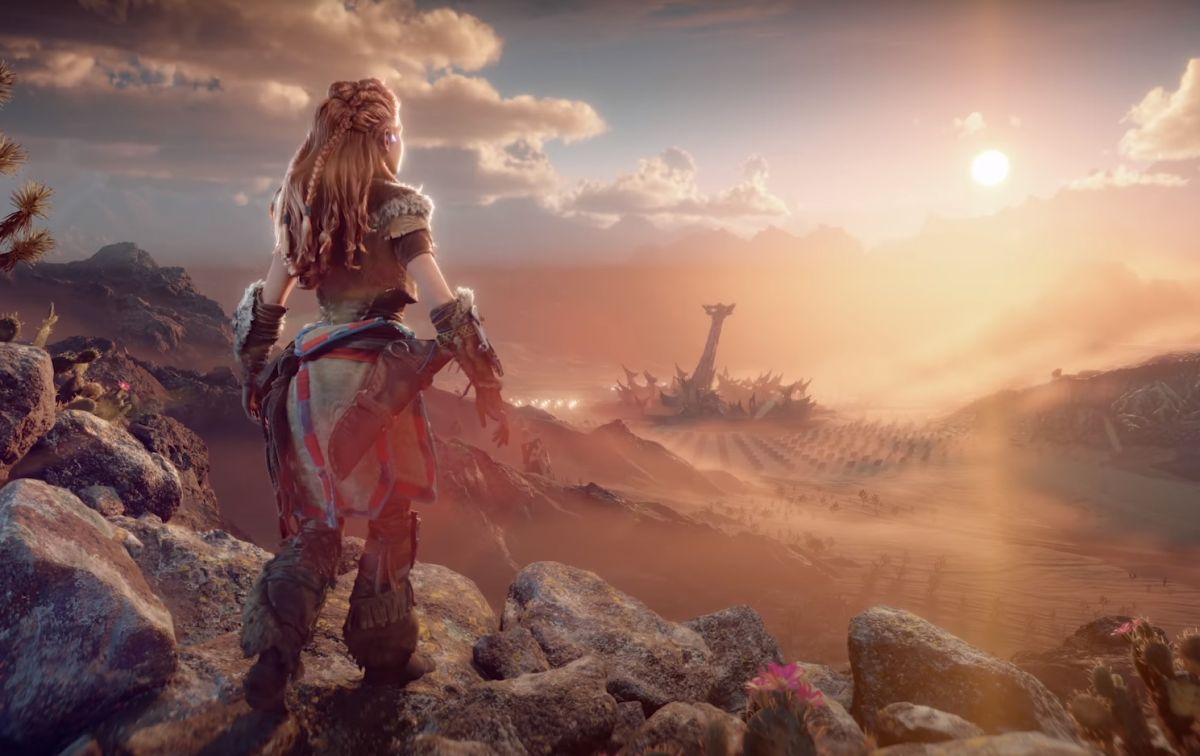 Several of Sony’s PS5 plans appeared at CES 2021, at least if you looked closely. During the press conference on the virtual technology event, Sony included a segment on the new game console that has certainly been successful from an economic point of view, although it is difficult to find where to buy the PS5.

And with the PS5 talk came a sizzle reel of some of the games we can expect in 2021 – including some release information about the upcoming titles.

We already know that first-party exclusives like Ratchet and Clank: Rift Apart and Horizon Forbidden West are planned sometime in 2021, but there is certainly more. In the latest slide, we also found release windows for other games, including Kena: Bridge of Spirits in March, Little Devil Inside in June, Solar Ash in July, and both Ghostwire Tokyo and Stray for October 2021

“We believe in storytelling on PlayStation, it’s part of our DNA,” Ryan said. “We will continue to bring incredible quality games through our PlayStation studios after years of organic growth and selective acquisitions.”

The trailer also showed Returnal by the Finnish developer Mousemarque and Pragmata by Capcom.

Because game development is not an exact science, it is possible that these games may be moved out of the proposed launch windows. Even then, 2021 already proves to be a fantastic year for games.

Some upcoming games that we are excited about include Hitman 3 on January 20th, Yakuza: Like a Dragon for March 2nd and It Takes Two for March 26th. The gameplay is so strong that we feel that PS5 will dominate 2021.