Sony is locking the door on the older online PS store 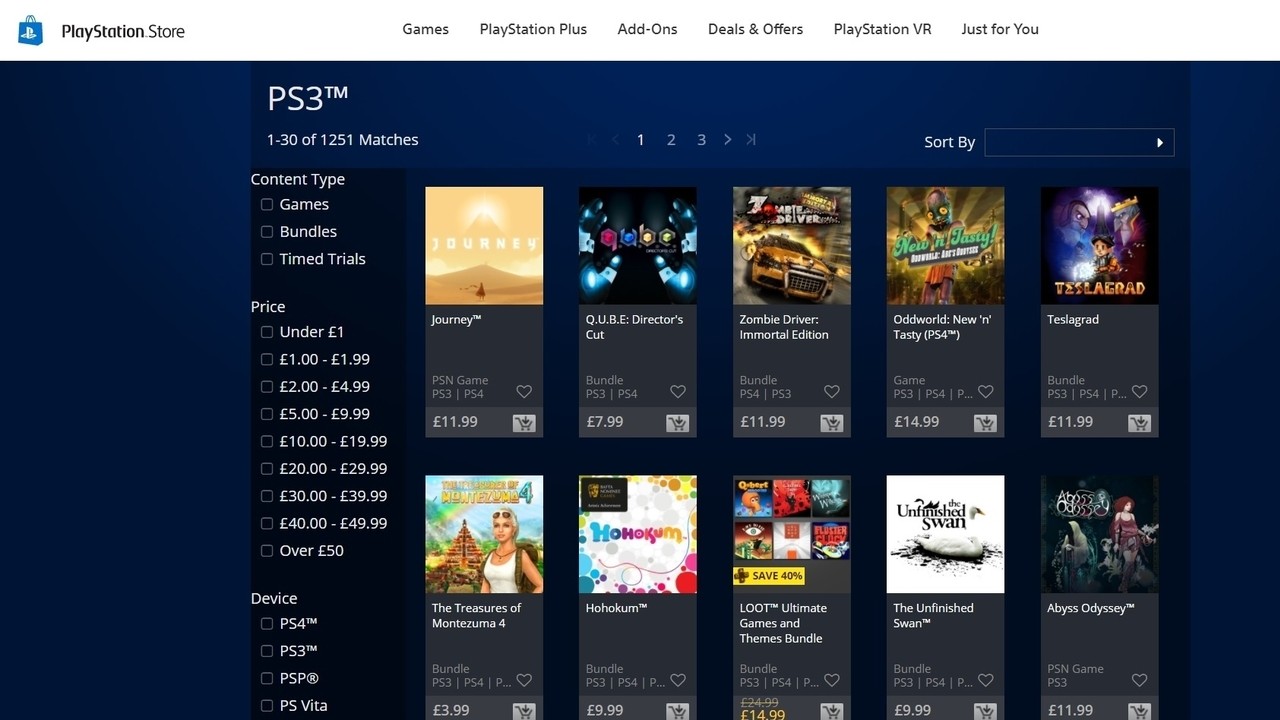 Sony may have officially re-launched its online PlayStation Store last year, but savvy users were still able to access the old one through an older hyperlink. Amid rumors that the company will soon close PS3, PS Vita and PSP store fronts, the platform owner has now locked his classic online store.

Many people preferred the old online PS Store for the interface and also the fact that it included the mentioned consoles. While the new online store front has a more modern design, it is extremely slow and includes only PS5 and PS4 software. The fact that so many people regret the closure of the classic version illustrates how bad the new site is.

The platform owner has not yet announced exactly what it intends to do with PS3, PS Vita and PSP store fronts, but many take the closure of the classic online store as confirmation of an impending announcement. Personally, we are surprised that Sony allowed fans to access the old site too so long, and as such we are not convinced that it is necessarily an indication of anything.