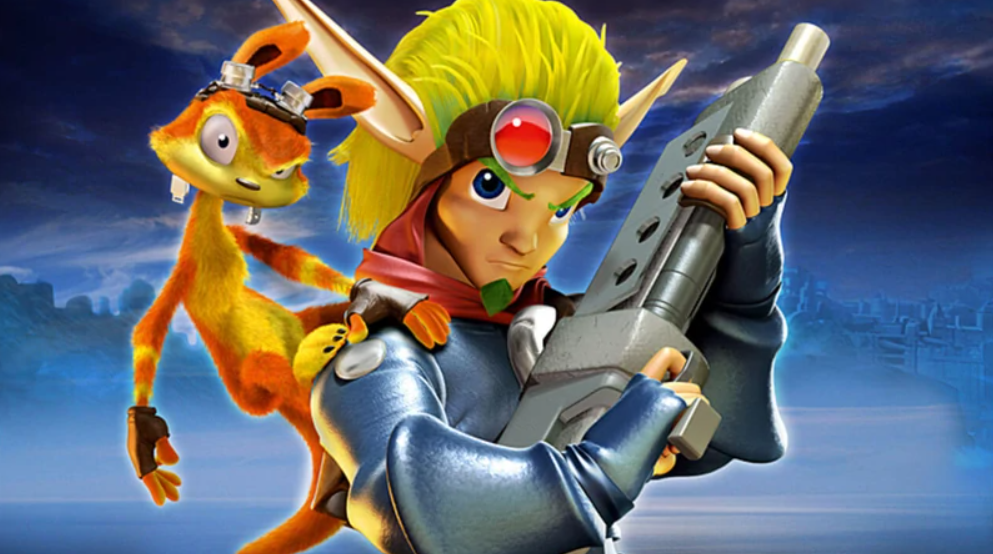 Sony has filed a new patent that will allow players to earn trophies on emulated games, bringing up theories about what Sony’s future plans are.

Revealed earlier today, the patent has a flow chart showing that a trophy will be awarded when the triggers to earn it have been discovered in the game’s memory. While this patent may not result in anything in the future, it does make us think about what Sony is planning.

Given the latest news that Sony is planning to close down the PSP, PS Vita and PS3 stores, we can see the company introduce a service that allows you to emulate these games, maybe even PS2 and PS1 games as well.

Therefore, you will be able to play these games, even after the store is closed. We can even see Sony introduce this feature in PlayStation Now and expand the game library and make it a real competitor to Game Pass.

But we’ll just have to wait and see if this feature is implemented by Sony in the future. It’s still fun to speculate on what Sony may introduce in the future.