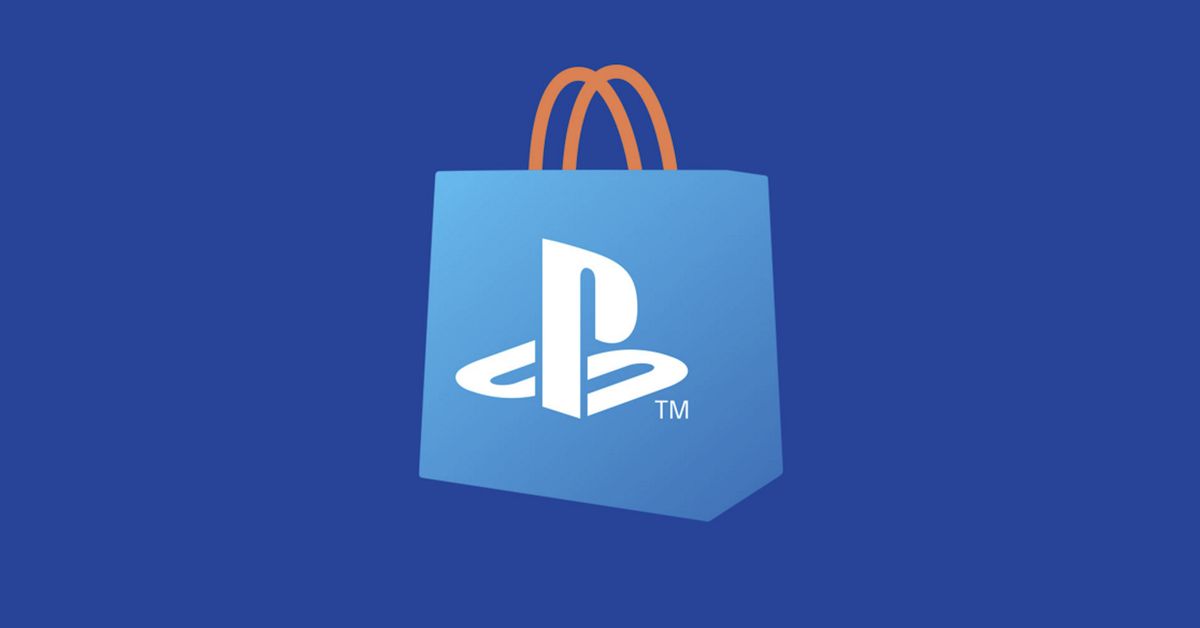 PS3, Vita and PSP owners will still be able to download and play games they have repurchased via PlayStation Store. Users can still redeem coupon codes for games and PlayStation Plus as well.

In addition, it is still possible to buy more purchases on several platforms, which means that users can still buy content that has been made available for both PlayStation 4 and PS3, PS Vita and / or PSP. Players can still access their content using the download list, on their respective device.

But all new purchases are now over. This applies to the purchase of new game or video content, as well as in-game purchases, on PS3, PS Vita or PSP. As a result, players can no longer redeem gift cards through these devices, either; any money that is still in a user’s PSN wallet can only be used to purchase content for PlayStation 4 or PlayStation 5.

For those who want a refund of PSN wallet funds that are left after the store access is closed, Sony issues a refund, and will provide more information to request it later.

Sony has more information in the FAQ published on Monday afternoon. Last week, the closure of PlayStation Store for the three older platforms was reported. PS3 went out of production in 2017, Vita was closed in March 2019, and PlayStation Portable was discontinued in 2014.