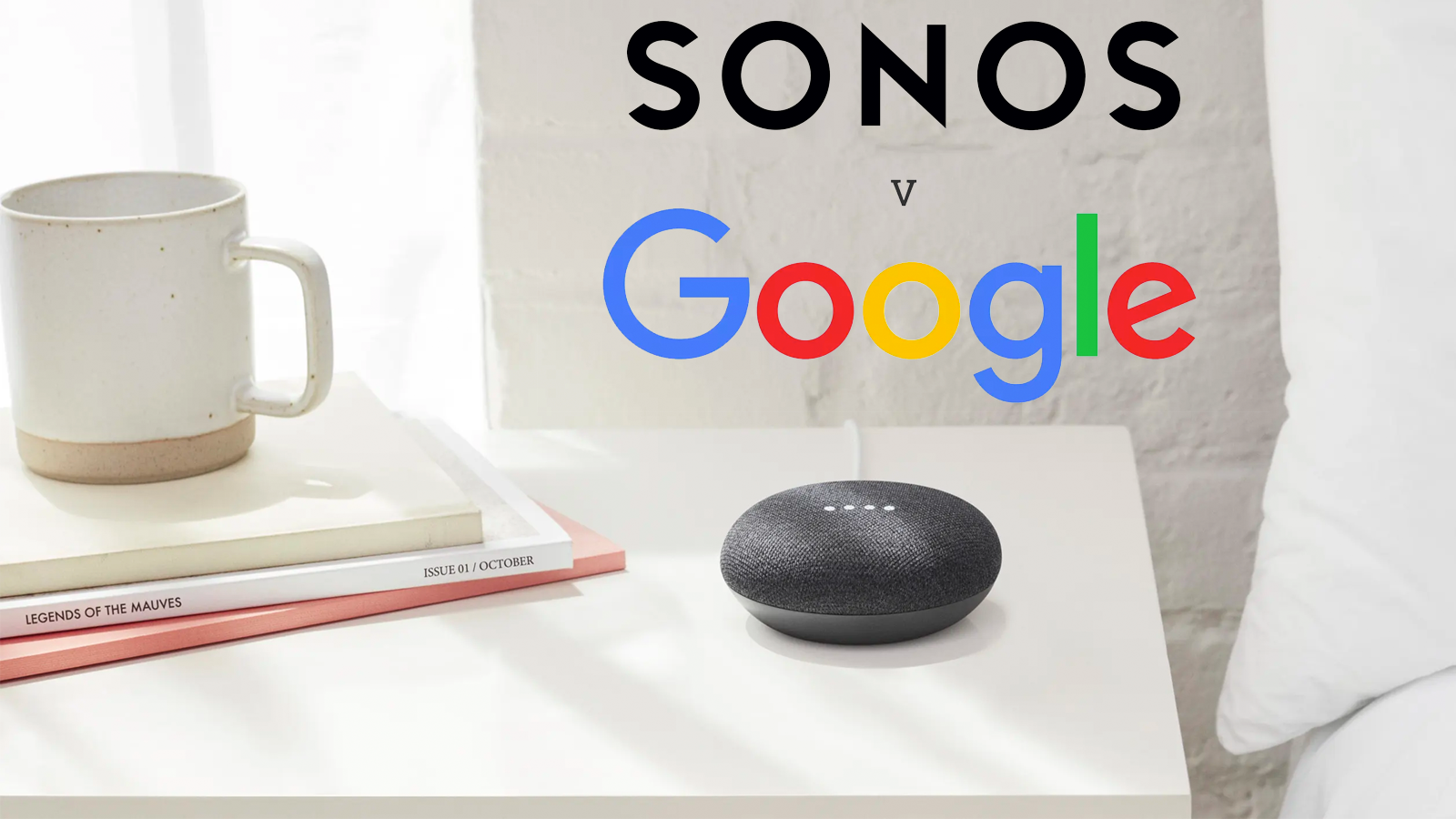 It’s no secret that Sonos and Google are not best friends right now. The companies are currently involved in several different lawsuits about intellectual property theft and copyright infringement, and it does not seem that the relationship will improve anytime soon. Sonos Chief Legal Officer Eddie Lazarus submitted comments to the Senate Judiciary Antitrust Committee yesterday, requesting interoperability standards measures that prevent them from

7; statement to the Senate yesterday touched on, among other things, competition-focused problems and the inability to enable interoperability between smart home platforms. Essentially, Sonos wants customers to actively use Google Assistant, Alexa, Siri as they wish, while the companies behind these services seek to lock in the ecosystem. For his part, Google’s senior police director Wilson White told committee members that interoperability is impossible due to “technical challenges” regarding privacy and security when two voice assistants are active at the same time.

According to Lazarus, this is a false claim. As reported by Protocol, Sonos claims that they have found a solution for two services such as Assistant and Alexa that run simultaneously, and offer to demonstrate to Google how the technology works. White noted that he personally would love to see it in action, referring to his previous career as an engineer. Lazarus has already reached out via email and told Protocol: “If he means it, we’ll go up there and do it.” To be a fly on the wall in that encounter.

Although Sonos clearly has Google in line, it was not the only company that was targeted during the committee’s hearing on Tuesday. Lazarus also criticized the Amazon Voice Interoperability Initiative as an empty gesture, effectively pushing consumers against Alexa as Google refuses to participate. Meanwhile, Samsung and Google continue to work together between SmartThings and Assistant without any of the technical obstacles in sight.