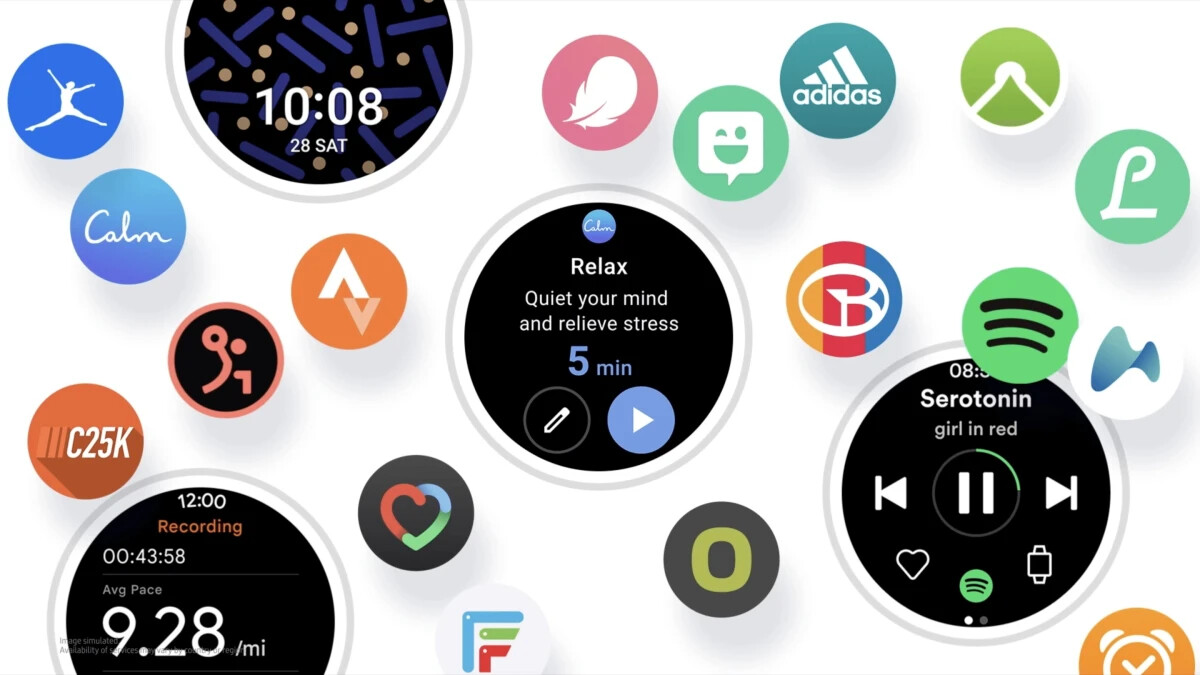 While we wait for Google’s and Samsung’s new unified smartwatch operating system, some watch owners have been given an early preview of sorts.

The new Play Store update has brought with it elements from the new software platform, currently called Wear. Per post on Reddit, which was first picked up by Android Central, the redesigned Play Store user interface is currently available on the third generation Moto 360, Suunto 7, Mobvoi TicWatch Pro 3 GPS, and oddly enough, the Fossil Gen 5, which according to Fossil’s statement is will not be updated to the new platform.
Although Qualcomm has said that the Wear 3100 and 4100/4100 + chips are capable of running the updated software, the common consensus was that many current watches will not be upgraded. Samsung has already said that the current Tizen watches do not get the new platform. Although Mobvoi has not said anything officially, reports indicate that Pro 3 and E3 will be updated to the new operating system.

Back to the new update, the Wear-themed changes are limited to the Play Store app and have resulted in larger pill-shaped buttons for easier navigation and pronounced elements. Some buttons now have a gradient color scheme.