Slightly Mad Studios is the most powerful console ever built, the Mad Box 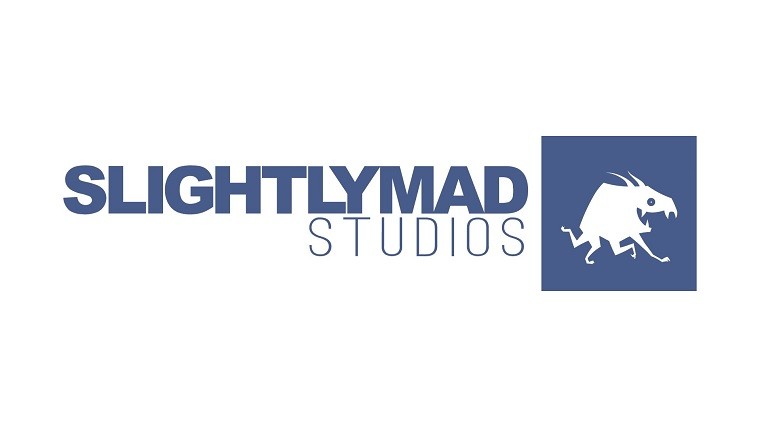 Slightly Mad Studios, the studio responsible for the Project Cars franchise, says it's working on a new console, called the Mad Box. The announcement was made on Twitter, with CEO Ian Bell saying that it will be "the most powerful console ever built", with an email sent to Variety further stating that it will be comparable to "very fast PC 2 years from now" "19659003] Bell highlighted some aspects of the console such as support for 4K and VR games at 60 frames per second, neither of which are particularly impressive nowadays. Bell will confirm that the console will run VR games at 1

20FPS, note 60, and that it will be compatible with most VR headsets on the market.

One interesting aspect of the console is that Slightly Mad Studios will apparently offer a full development engine that developers can use for free, which will open up doors to anyone willing to create games for it. Of course, it remains to be seen who will be interested in doing that.

The company is still in very early talks with manufacturers and investors, but it says the console should arrive in around three years or so, and it should be a worldwide release. There's not a lot of details, as you would expect, with no games, specs, or even design being revealed. Bell did say that images of the console would be made public in the next few weeks, though.

Slightly Mad Studios has made some bold claims, especially in regards to its Project Cars titles, and recent history shows that even companies with experience can botch a console release. An announcement this early in the development cycle should be taken with a handful of salt, if it is possible that these plans will fall apart between now and the planned release date.