Skagen's minimalist Falster smartwatch gets a sequel to training features 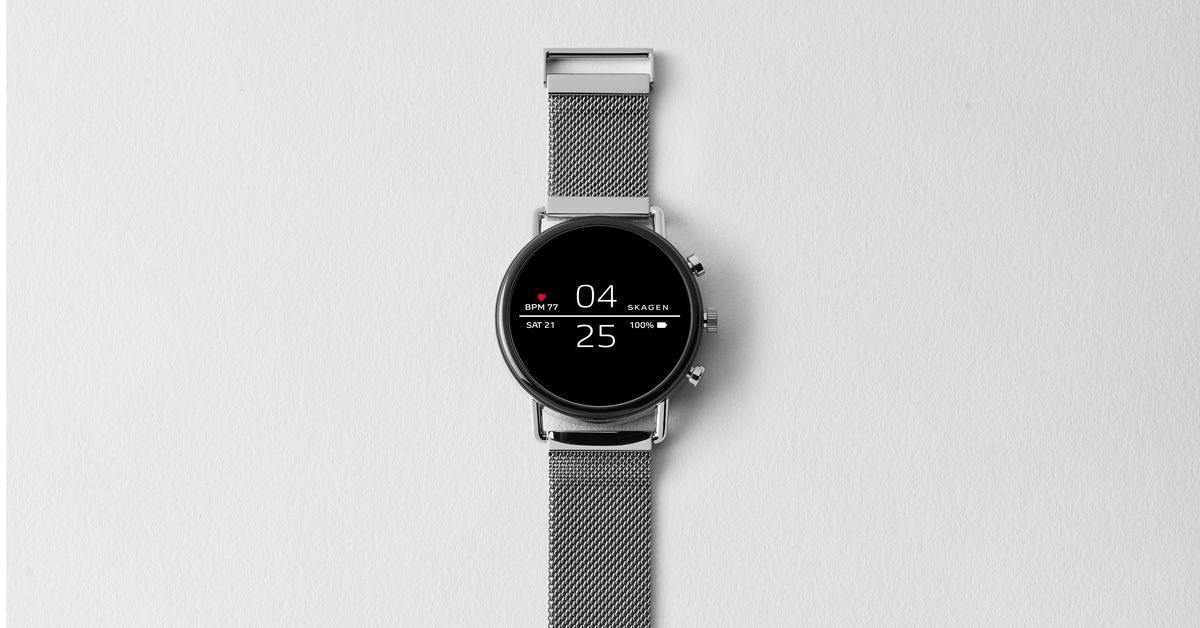 The Danish watchmaker Skagen, a subsidiary of Fossil, announced a sequel to its minimalist Falster touchscreen smartwatch today at IFA 2018. The device, called Falster 2, contains health monitoring features from Fossil's latest Wear OS smartwatches, announced earlier this month, along with a new swimsuit case and a stylish magnetic steel mesh.

The health monitoring features include a heart rate monitor and support for the Google Fit platform. In addition to this, Falster 2 comes with GPS, and it supports Google Pay with a built-in NFC chip, so you can make mobile transactions from the clock itself without having to remove the phone from your pocket. The device also includes two side buttons that can be programmed for easy access to apps, while the actual touchscreen interface has what Skagen describes as "battery-saving alarm clocks" for customization.

Fossil has actually worked with Skagen here to incorporate the features of its fourth generation of its fossil Q series in an updated version of the Falster clock that made waves for its sleek and stripped design back at CES 2018 in January. Unfortunately, like the Fossil Q fourth-generation devices, Skagen Falster 2 is powered by a Qualcomm Snapdragon Wear 2100 chip, which is about two years old at this point.

Falster 2 starts at $ 275 and starts shipping on September 12th.