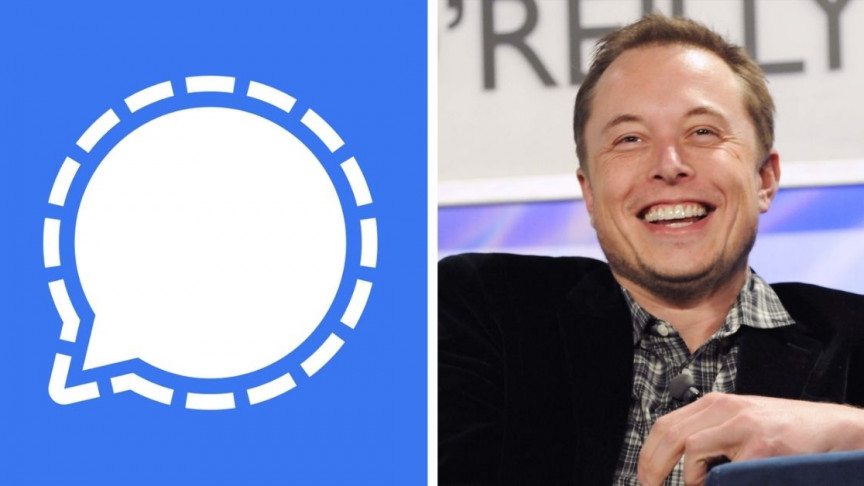 Encrypted messaging app Singal sees an influx of new users signing up for their service following a privacy update from Facebook-owned WhatsApp, and a recommendation from Elon Musk on Twitter.

As Ars Technica reports, Signal has seen so many new users sign up that there have been delays in phone number verification of new accounts.

It all started when WhatsApp outlined a new privacy policy that is set to take effect next month. Compared to previous guidelines, the new one contains no indication that it will allow users to opt out of data sharing with the parent company Facebook.

Now Facebook employees have gone so far as to take to the rival social media platform Twitter to say that nothing has effectively changed.

Nevertheless, several posters responded to Niamh Sweeney’s thread above that they had deleted their WhatsApp accounts.

Around the same time, Elon Musk, who has been critical of Facebook in recent times, tweeted “Use Signal” to his 41.6 million followers.

Musk, who was recently announced as the richest man in the world, also posted a meme that satirized Facebook’s role in this week’s attack on Congress.

All of this seems to have had a cumulative effect, resulting in millions of users leaving WhatsApp for Signal, a privacy-focused nonprofit service founded and funded by Brian Acton., The WhatsApp co-founder who left the company when he was disillusioned by Facebook’s privacy practices.

Confirmation codes are currently delayed across multiple vendors because so many new people are trying to join Signal right now (we can barely register our excitement). We work with carriers to solve this as quickly as possible. Hold out.

As The Verge points out, WhatsApp has released a long statement saying that the policy update does not actually change the way data is shared between the messaging app and Facebook.

It seems that years of shady practices, the epitome of the Cambridge Analytica scandal in 2018, can come to mind with many users leaving WhatsApp for good.

Auto chess gets a MOBA, the eternal cycle continues