Shovel Knight joins the fight in For Honor 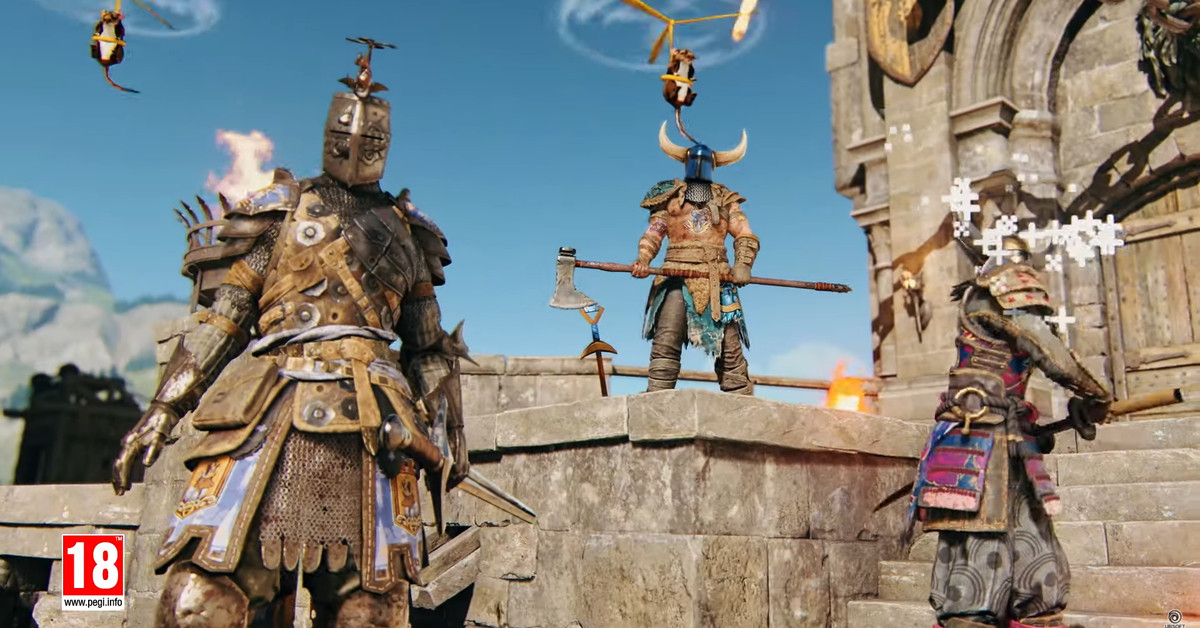 Spade Knight, the indie platform hero with a set of blue armor and a distinctive shovel, has been around the block and joined quite a few games. Now the knight comes to Ubisoft For the honor, or at least his armor.

For the honor is about great warriors who are knocked out with melee weapons, so that the warriors have access to the big, blue, horned helmet, as well as some others Spade Knight-inspired outfits, emotions and executions. These are all pleasantly pixelated, and reminiscent Spade Knight art style, which is a bit anachronistic in In honor, but it still scores big style points.

Spade Knight has been strangely common as a como in other games, perhaps due to the game̵

7;s popularity. He – along with other characters from the original platform player – appears in Cook, Serve, Delicious: Battle Kitchen, Redemption of the road, Rivals of Aether, Brawlhalla, Bloodstained: Ritual of the Knight, Crypt of the NecroDancer, Yooka-Laylee, and he’s even an assistant trophy in Super Smash Bros. Ultimate.

For the honor has joined the list, but the animations and outfits will only be available until March 4.