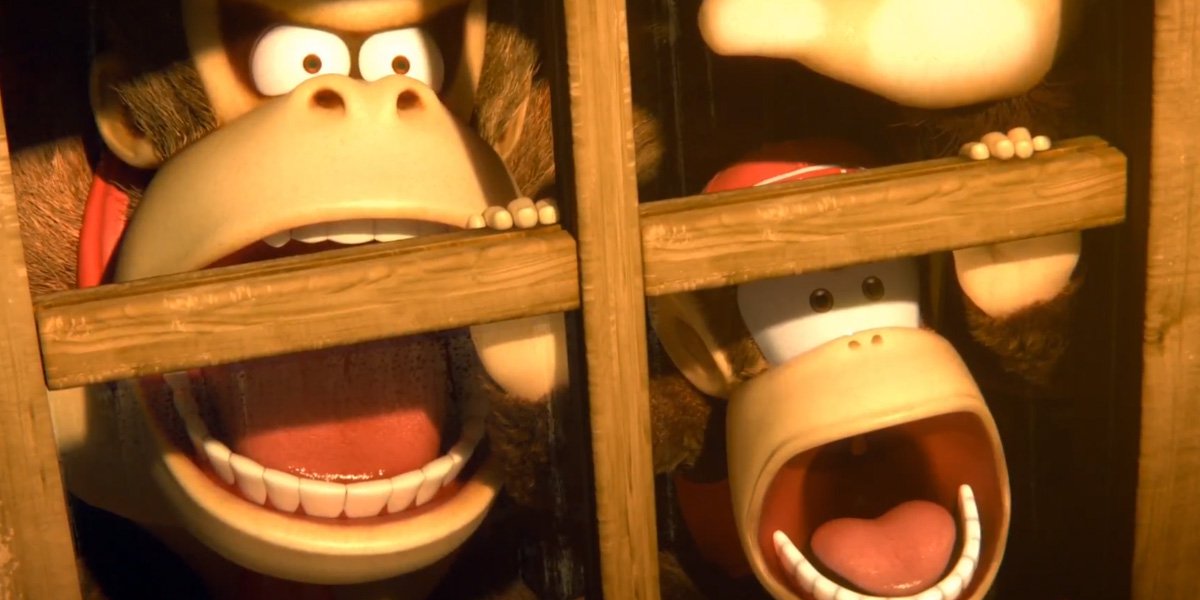 Although Nintendo does not have an official Gamescom conference or a massive presence on the show, they utilize the news cycle this week, showing a number of indies Smash footage.

The main event is easy King K. Rool versus Solid Snake, the match that no one could have predicted. As a result of the "Ultimate" moniker, Solid Snake returns after a fight in a match and King K. Rool, as many of you know, were recently revealed and somehow stole the thunder of a double Simon Belmont / Richter announcement.

Nintendo also gives us a look at Chrom and Dark Samus, which appeared under the same blowout Direct, as well as more recordings by Ridley. Each match is only a few minutes long. We have about four months to go to Super Smash Bros. Ultimate comes, and at this point I think most of us could accept the game as-are.