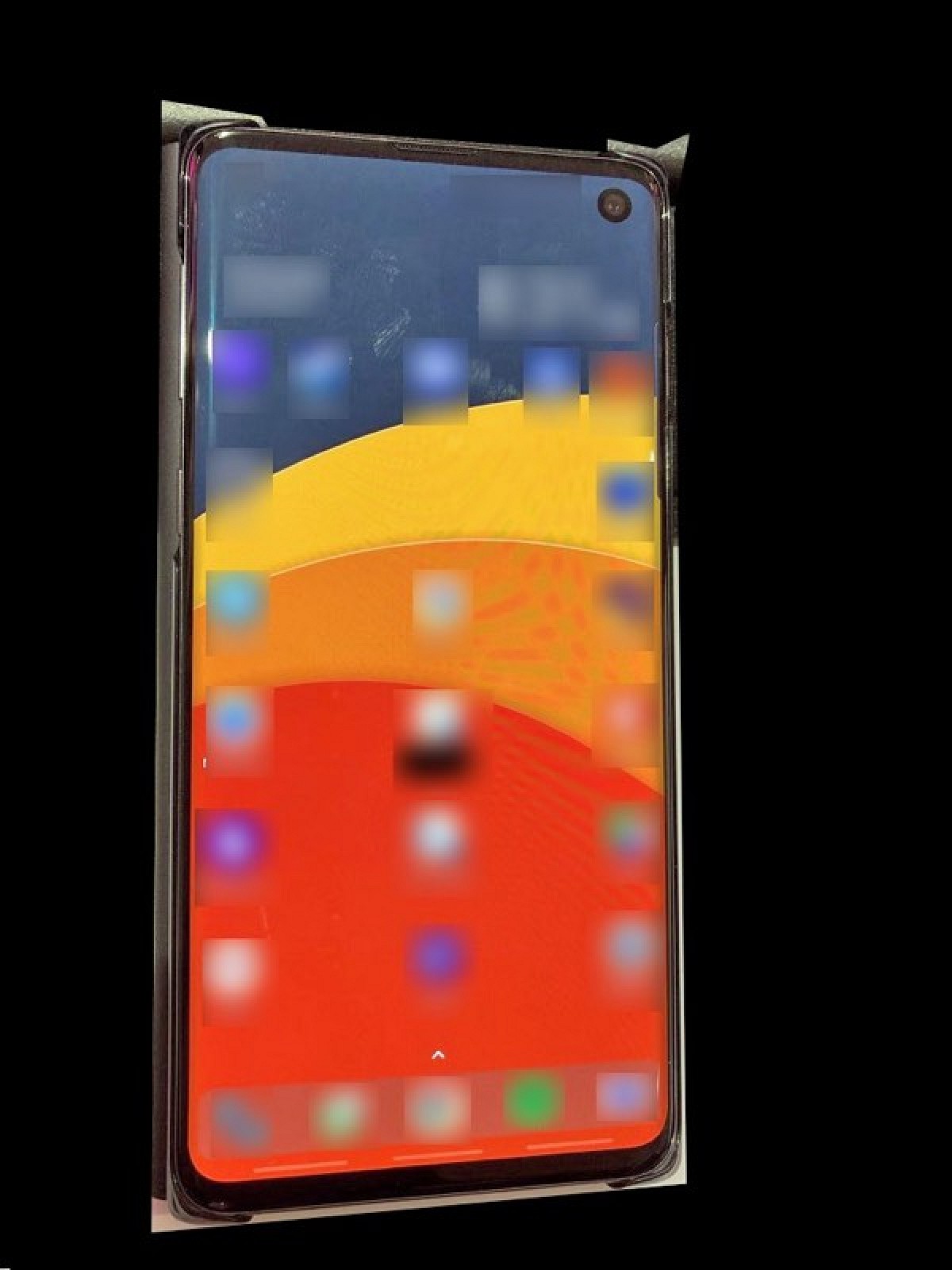 Samsung's upcoming Galaxy S10 flagship smartphone was discovered out in the wild today, with leaker Evan Blass sharing a picture of the new device.

Instead of having a notch like many other smartphone manufacturers, Samsung uses an edge-to-edge screen that has a small camera clip on the top right side of the device. Apart from this circular cutout, the rest of the smartphone's front is taken up by the display area. 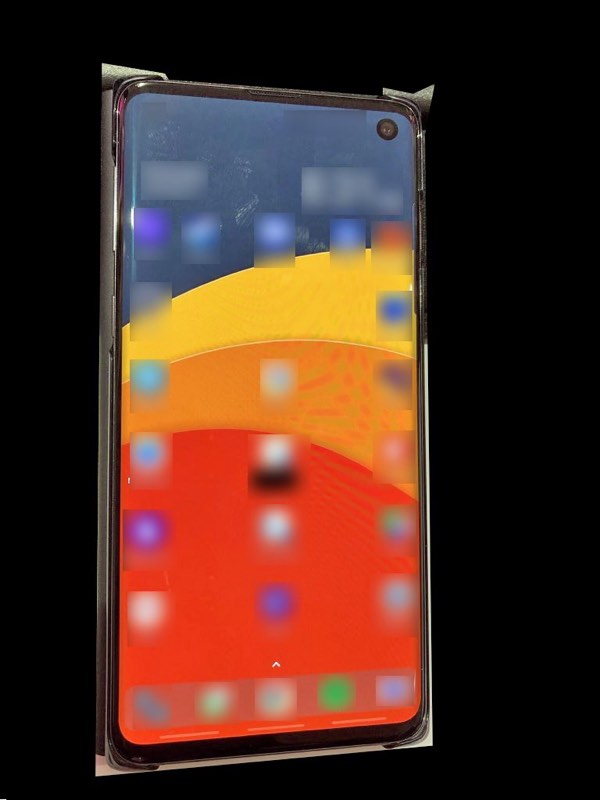 Samsung can use a single camera cutout for S10 because there is less equipment than Apple's latest iPhones. It's not a multi-sensor TrueDepth camera system that includes an infrared camera and a dot projector in addition to the regular front camera, allowing Samsung to introduce a smaller switch-off.

0 "Beyond 1", which is one of three S10 smartphones Samsung has in the works. As explained by CNET Beyond 1 is expected to be of the same size as the Galaxy S9, with a 6.1-inch screen and a single forward-facing camera.

Rumors have suggested that other S10 models (at least one model will be larger) will have two cameras in front of the camera, so the clips on these devices, which have been seen in renderings, may be slightly larger. At least some of the Galaxy S10 smartphones are expected to have a four-camera set. 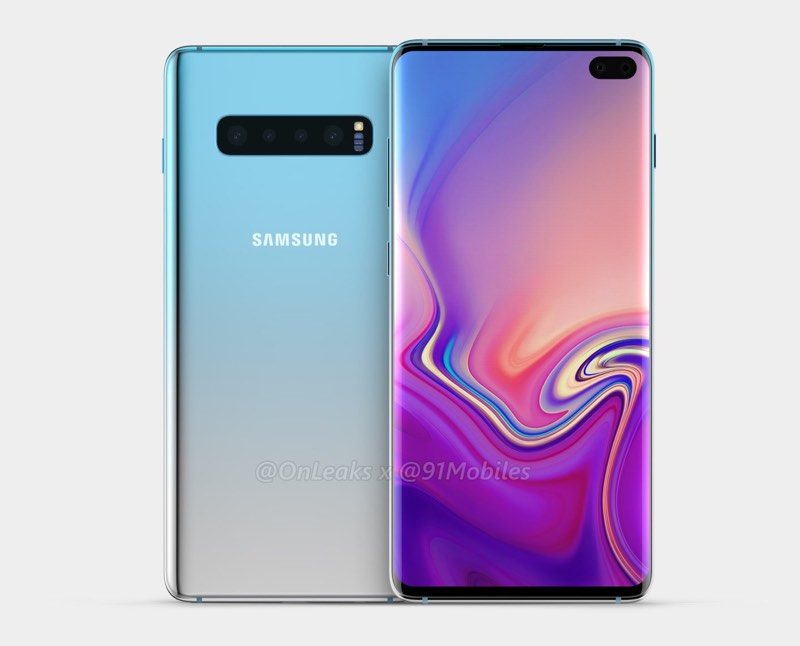 Samsung's Galaxy A8's smartphone also had the same design with hole punches seen in the Galaxy S10, with the camera located at the top left of the device. 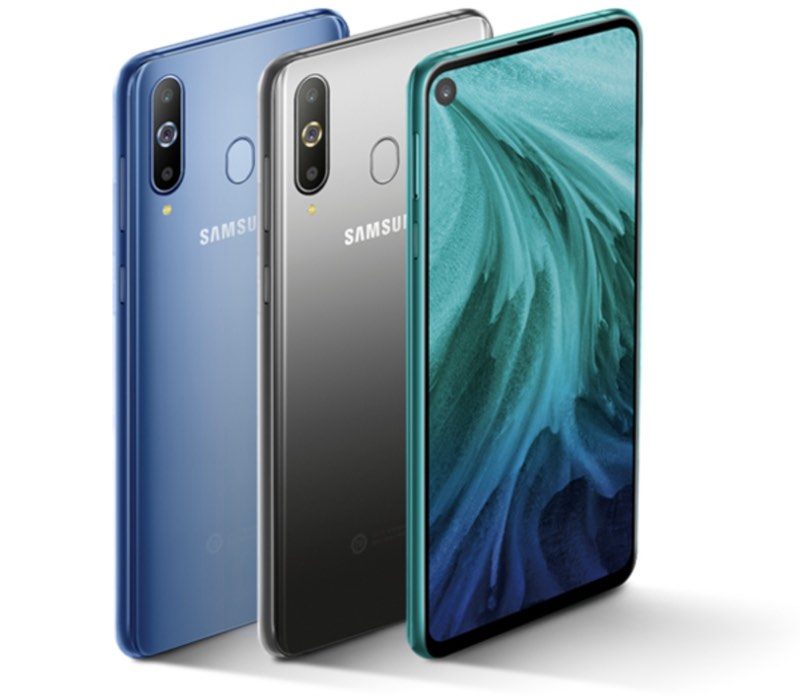 Rumors suggest Samsung should debut the Galaxy S10 smartphone, which competes directly with Apple's latest devices, the iPhone XS, XS Max and XR, before the Mobile World Congress in February 2019.

It is not known if Apple will be able to follow in Samsung's footsteps with such a small camera cutout, but we have heard an early rumor that Apple's 2019 devices might have a slender notch and it has also been a rumor that indicates Apple is working on a smartphone without any notch at all.

For more of what you can expect from Apple's 2019 iPhones, likely to be revealed later this year in September, check out our dedicated roundup.