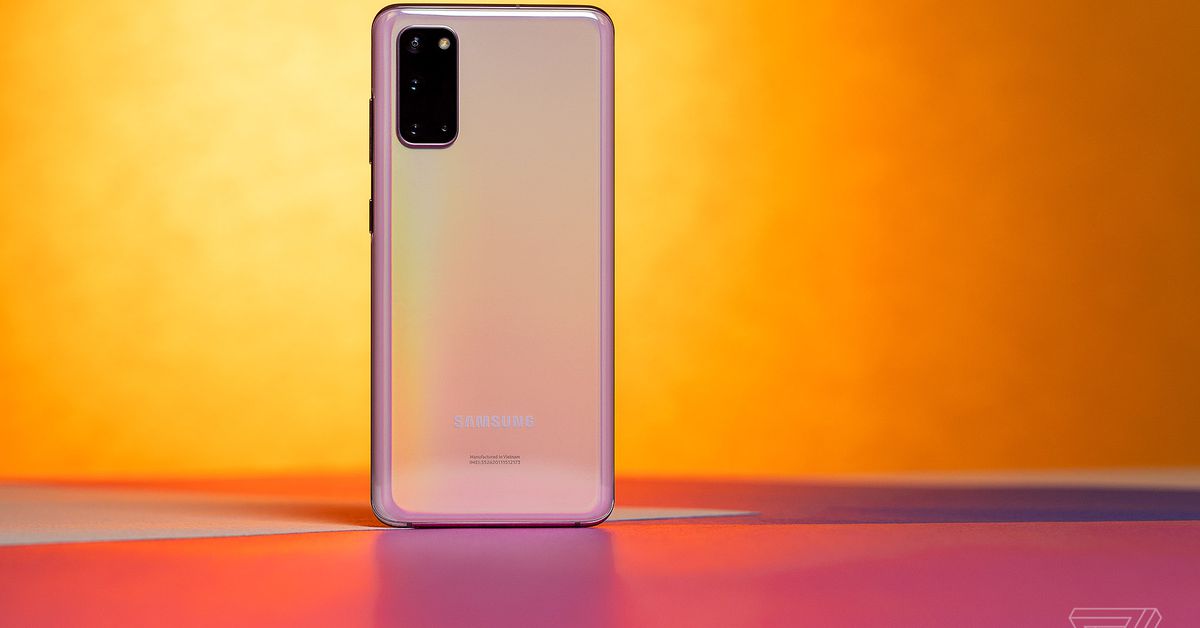 Samsung has announced that the latest One UI 3.1 software update is rolling out to some of its older phones. The update will drip down some of the Galaxy S21 lineup’s newer software features to last year’s Samsung flagship, including the Galaxy S20, Galaxy Note 20, Galaxy Z Fold 2 and Galaxy Z Flip phones.

Most of the new features are focused on bringing some of the software enhancements that Samsung debuted for the camera on the S21 series back to the older devices. These include the “enhanced easy take” option that automatically captures and generates a variety of still images and videos with just one click, the smart eraser tool to quickly remove unwanted parts of your photos, and the ability to use both your phone and a separate Bluetooth microphone to record sound at the same time.

The update brings the S20 / S20 Plus and S21 / S21 Plus models – which already shared almost identical camera hardware – even closer in terms of overall functionality, although there are still some features that remain exclusive to the newer device, such as the director preview feature for easy preview and switch between different lenses.

In addition, Samsung’s “Eye Comfort Shield” will be added to the 2020 devices, which automatically adjust the blue light output on the phones based on the time of day. There is also Private Share, Samsung’s blockchain-based encryption option for more secure sending of files and photos.

The One UI 3.1 update begins rolling out tonight “in select regions.”