Samsung’s ISOCELL 2.0 can increase the quality of your next phone camera 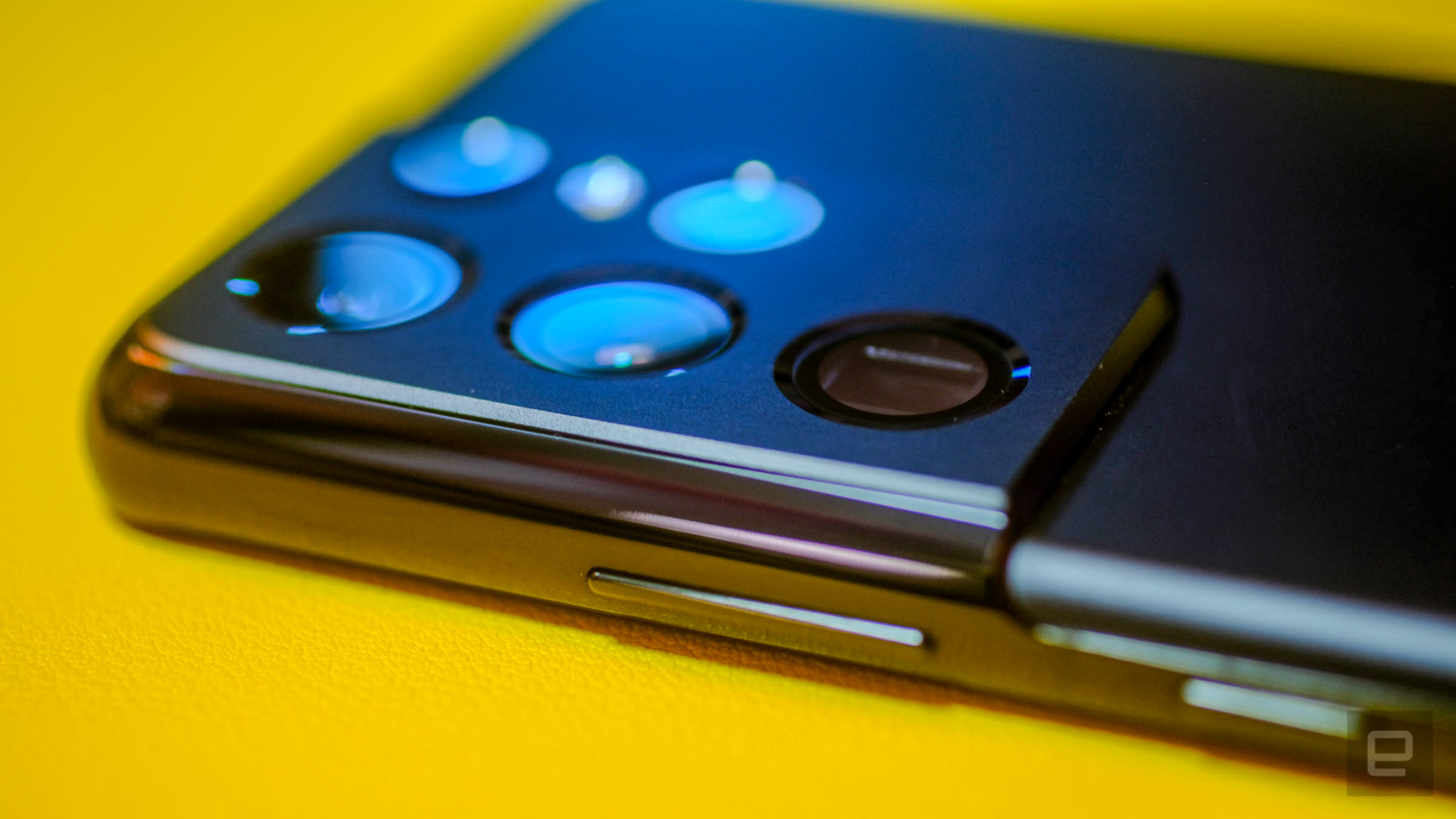 Samsung’s ISOCELL sensor technology has played an important role in improving the phone’s photo quality, and hopes to repeat that feat with the technology’s sequel. Android authority reports that Samsung has formally unveiled ISOCELL 2.0, a significant upgrade that promises more vivid images and better photography in low light for phones with high-resolution cameras.

The new sensor system is based on ISOCELL Plus, which reduced light loss by replacing metal barriers between color filters with an “optimized” material. ISOCELL 2.0 replaces the lower part of color filter barriers with a more reflective material that not only reduces light loss further, but “drastically”

; increases light sensitivity. In other words, you can load multiple pixels into a sensor while preserving color and keeping noise to a minimum.

The company previously said that a new range of 0.7 micrometer sensors in 108MP, 64MP, 48MP and 32MP variants would use (then mysterious) ISOCELL 2.0 technology. We have asked Samsung if it can say where and when these sensors will find uses, even though they are not yet in the company’s flagship phones. For example, the Galaxy S21 Ultra uses ‘only’ a previous 0.8 micron 108MP sensor. Do not be surprised if future Samsung flagship phones can boast equally high-resolution cameras that provide more accurate (or at least more comfortable) snapshots.