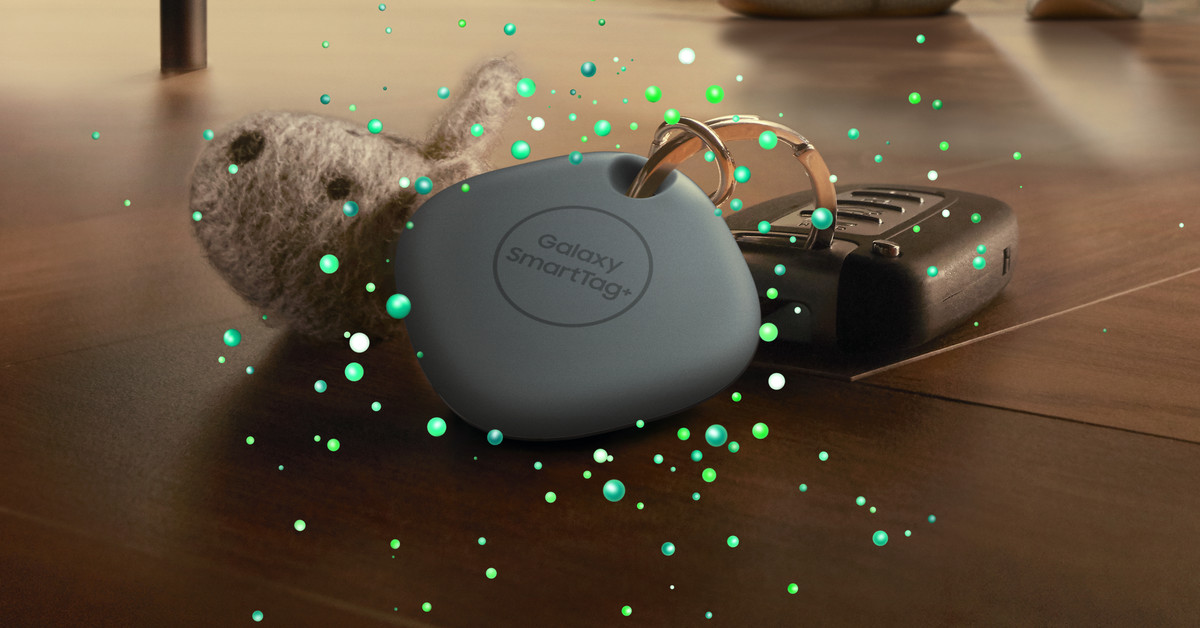 Samsung’s Galaxy SmartTag Plus, the suppressed version of the company’s Tile-like SmartTag Bluetooth tracker (released earlier this year), now has a release date: it’s coming out April 16 for $ 39.99.

That’s a $ 10 price increase over the standard SmartTag, which runs for $ 29.99 – but SmartTag Plus has a remarkable improvement. It has an ultra-broadband radio (UWB), so users can track it more accurately when it is nearby than standard Bluetooth setup. The UWB radio actually activates a new AR mode, which can help users show exactly where their missing brand is.

To use the new UWB mode, you need both a Galaxy SmartTag Plus and a compatible UWB-equipped Galaxy phone, a list that currently includes the Galaxy Note 20 Ultra, Galaxy S21

Aside from the fancy new UWB features, SmartTag Plus still works just like the regular SmartTag, leveraging Samsung’s huge Bluetooth network of Galaxy devices to track missing objects. It’s similar to Apple’s Find My network, which uses iPhones and iPads to create a Bluetooth network (and thanks to a recent expansion to third-party devices, will soon offer a Find My compatible tracker from Chipolo).

The upcoming release of the Galaxy SmartTag Plus means that Samsung – and not Apple’s long-standing AirTags – will be the first major AR-compatible UWB tracking accessory to hit the market. Apple has reportedly been working on a similar UWB-based AR feature for the upcoming tracker, but despite many leaks and rumors, there is still no word on a release date.