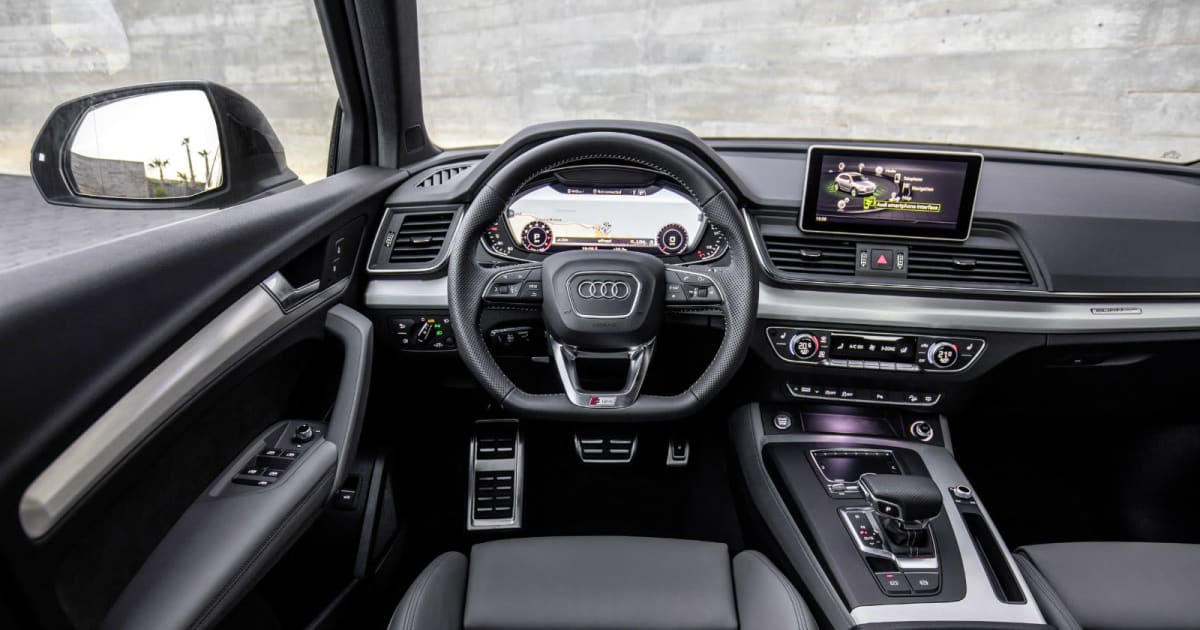 We knew that the chip was in depth after Samsung was announced in 2017 and confirmed the partnership with Audi. The relationship between the two companies actually goes back to 2015, when Samsung became the first memory provider to join the German car manufacturer's Progressive Semiconductor Program. Last October, Samsung also revealed that it will deliver an OLED display to Audi's first all-electric car, E-Tron. In addition, the Korean tech giant builds two car boards for smart cars.