Samsung plans to start making low-temperature polycrystalline oxide (LTPO) thin film transistor (TFT) OLED screens for Apple from the first half of 2021, according to a new note from research firm UBI Research shared by Elec. 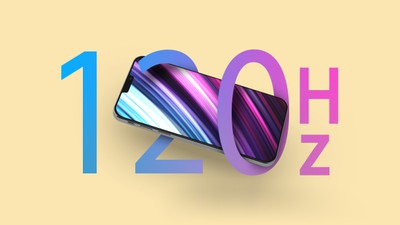 LTPO monitors use less power than standard OLED monitors, and will allow Apple to implement 120Hz refresh rates rumored for the iPhone 13 series.

There were rumors suggesting that 120Hz refresh rates could be introduced in the 2020 ‌iPhone‌ models, but display analyst Ross Young said Apple would not be able to introduce the feature until it was able to use LTPO monitors to allow a variable refresh rate, while maintaining battery life.