Samsung is no longer the largest smartphone provider in Europe 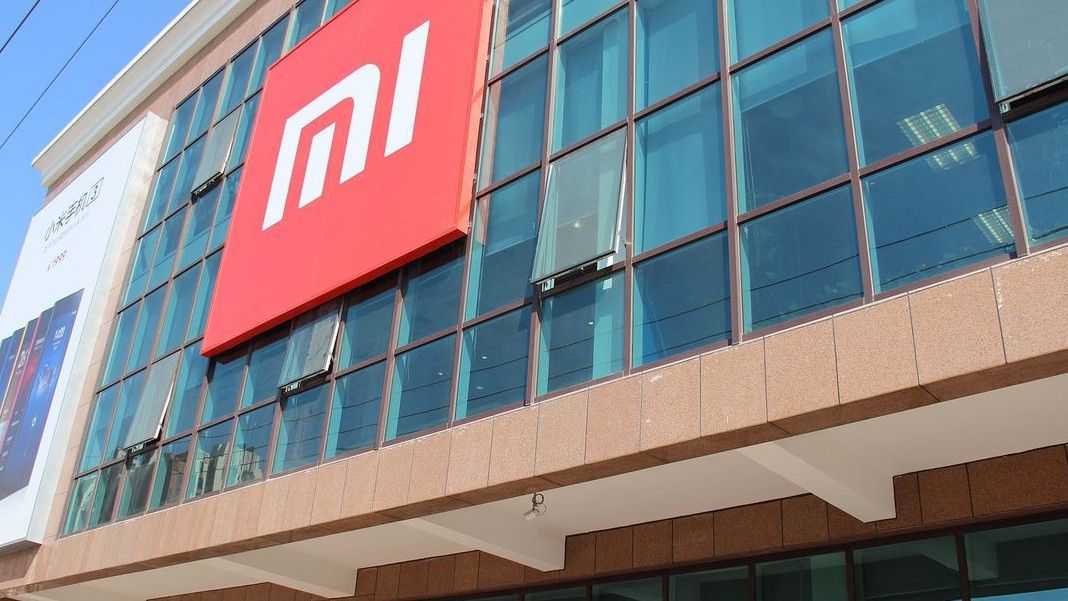 New figures have claimed that Samsung has lost its top position as the largest smartphone provider in the EMEA region.

According to the latest research from the analyst firm Strategy Analytics, the Chinese firm Xiaomi has taken over Samsung after a huge increase in sales in the last 12 months.

The report found that Xiaomi shipped 12.7 million smartphones across the EMEA in the second quarter of 2021, a massive 67.1% year-over-year increase that accounted for 25.3% of the total device market in the region.

Strategy Analytics pointed to strong sales in Russia, Ukraine, Spain and Italy as some of the reasons for Xiaomi̵

7;s success, and the company rolled out a number of Mi and Redmi phones in the territories.

The news follows a recent Omdia report which claimed that Xiaomi was also now the second largest smartphone supplier globally (behind Samsung) after an increase in shipments in 2021.

Samsung’s sales fell 7.0% from the previous year, but the company took second place with 12.0 million units delivered during the period to demand a 24.0% market share.

The company had strong sales of its 5G-ready Galaxy A-series with smartphones, but still faces strong competition from Apple in the high-end device market, which may affect sales.

In total, 50.1 million units were delivered in the EMEA region during the second quarter of 2021, an increase of 14.4% from the same period in 2020 when global recovery from the pandemic continues to bear fruit for technology companies.

Samsung’s fortunes may soon be set to turn around, with the second half of 2021 to see the company’s traditional release window for new devices.

Expectations are growing that the company will release new smartphones, including the rumored Galaxy Z Fold 3 and Flip 3 devices, at its Galaxy Unpacked event scheduled for August 11.