Samsung is considering the possibility of restarting the Galaxy Note series 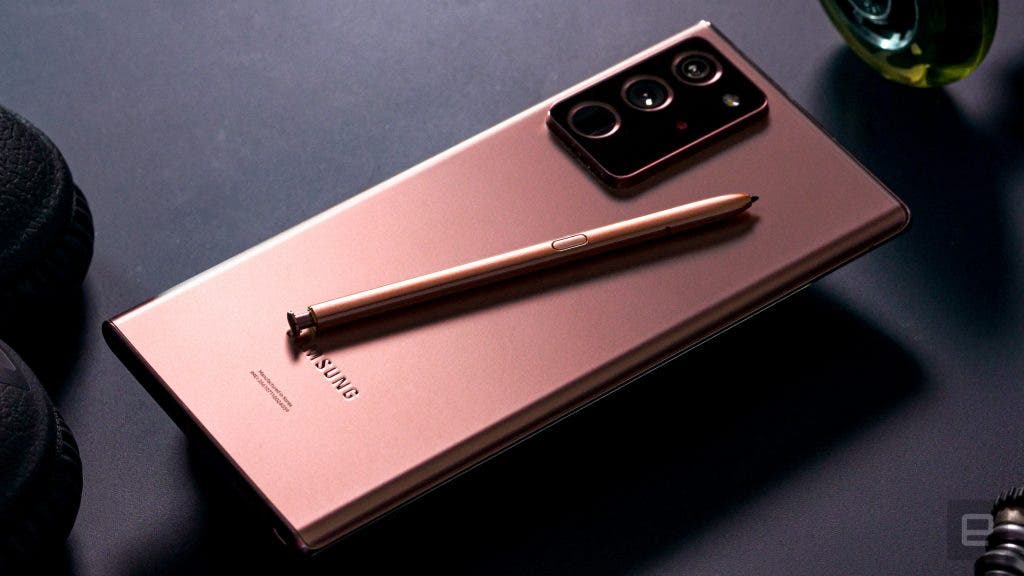 Twitter user @FrontTron said that Samsung is considering plans to restart the Galaxy Note series next year. The report claims that the market response to Galaxy S21 Ultra with S Pen is not great. He also released a Samsung recruitment announcement to support the existence of the Galaxy Note 21.

According to previous reports from SamMobile, Samsung does not have a new Galaxy Note flagship model in 2021. However, SamsMobile acknowledges that the company did not completely cancel the series. The new generation of Samsung Galaxy Note is coming in 2022. Hopefully there will be no disappointments for Galaxy Note enthusiasts.

The future of Samsung’s Galaxy Note series is still uncertain. However, Samsung’s decision to add S Pen support to the Galaxy S series remains a matter of discussion. Furthermore, the company presented the Galaxy Z Fold series as a flagship in the second half of the year. This also sparked speculation that Samsung’s foldable phone series will replace the Note series. Of course, from the latest speculation, the Galaxy Z Fold 3 will also support the S Pen.

According to the latest research report published by Strategy Analytics, a market research organization, the total global wholesale revenue for smartphones in the first quarter of 2021 will exceed 100 billion dollars, an increase of 37% compared to the previous year.

Strategy Analytics pointed out that Apple (46% share) and Samsung (19% share) still have a clear leading position in terms of revenue. Both contributed 65% of the turnover share in the quarter. Vivo surpassed Huawei with a revenue share of 8% (up from 5% in the same period last year) to take third place for the first time. Oppo and Xiaomi each accounted for 7% of global smartphone revenue. Huawei accounted for only 3% of global smartphone revenue in the first quarter.

Strategy Analytics also pointed out that 25% of the global smartphone market’s revenue in this quarter came from ultra-high-end smartphones with a wholesale price of more than $ 900. Apple and Samsung dominate these lucrative market segments.