Samsung has destroyed Samsung Pay – and it’s only getting worse 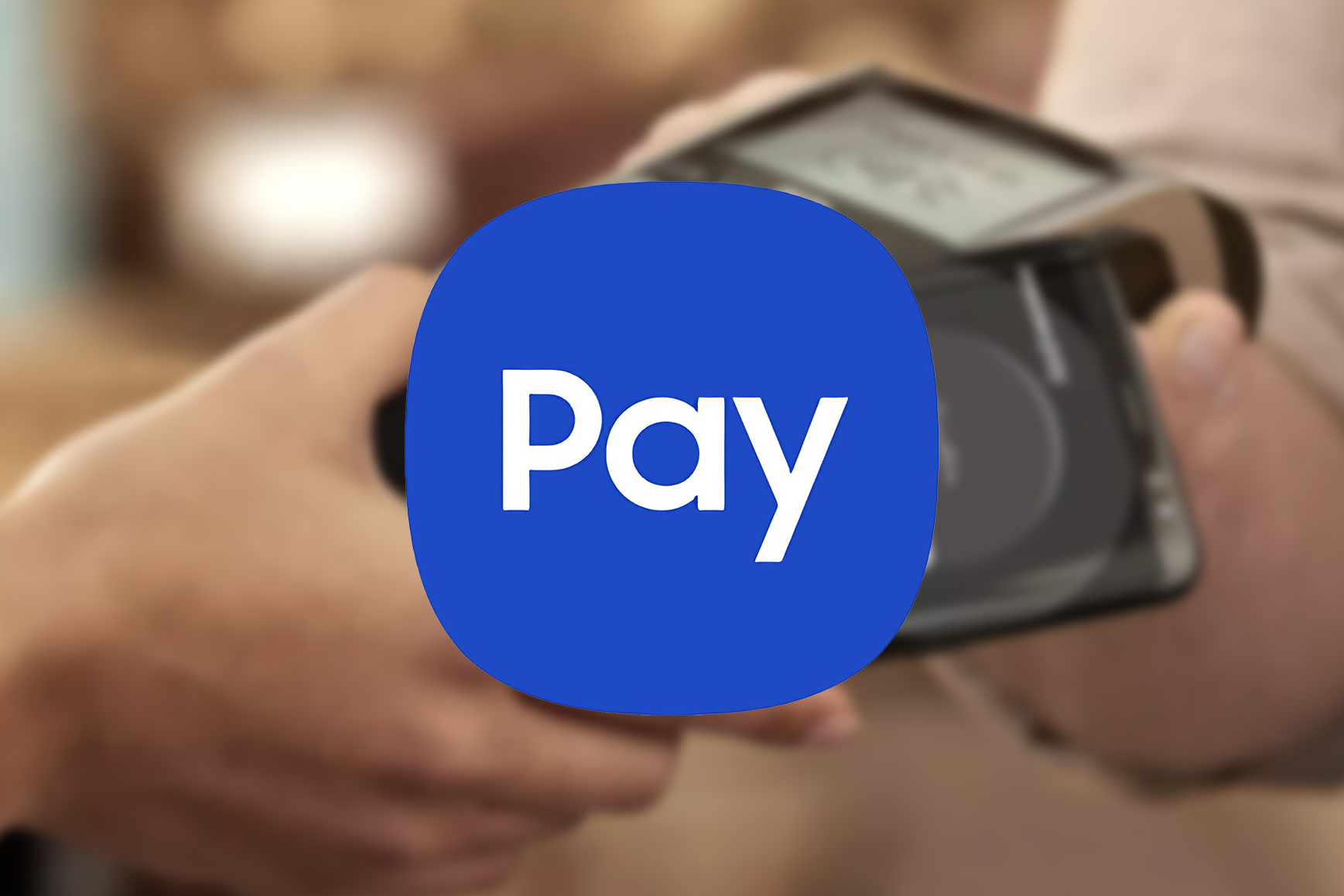 The title says it all: Without MST support, there is simply no reason to use Samsung Pay. Over the past year, Samsung has effectively stripped Samsung Pay of its most compelling features, but it was MST technology that enabled Samsung phones to mimic a magnetic credit card strip, making them compatible with older payment terminals. But Samsung’s latest smartphone, the Galaxy S21 series, debuted without MST this year – and all that’s left of Samsung Pay is an inflated, ad-infected app that compares poorly with Google Pay.

Many years of users of Samsung Pay will remember that Samsung once offered a fairly respectable rewards program as part of the payment platform. Every time you bought one with Samsung Pay, Samsung gave reward points you can add various gift cards, raffle tickets or even purchase products and special discounts. But at the end of last year, Samsung removed the opportunity to earn reward points through Samsung Pay. Now you can just get these points from Samsung purchases or referrals, and end one of the few financial benefits of Samsung Pay. With MST gone, it is also one of the vanishingly few practical benefits.

Samsung Pay has a few features that are still interesting, such as Samsung Money: a Samsung-branded SoFi bank account and debit card. This can be useful for Samsung owners who want easy access to a bank account directly from the Pay app, but it is by no means a very competitive online banking offer in the wider world of such things. Samsung offers an “employee discount”

; for anyone who uses Samsung Money to buy Samsung products, but it is the same discount you can get as a student (5%), something Samsung in particular does not require confirmation to claim.

Samsung Pay also has a refund program, but I have found it unreliable. There have been several cases where I made a qualifying purchase, but Samsung Pay failed to give me a discount. On top of that, Samsung Pay’s electronic payment platform is not supported or used in the first place, at least here in the United States. I have not yet found a website that supports Samsung Pay, and this also applies to Samsung Pay’s person-to-person payments. I have only used Samsung Pay as a way to send or receive money once, as really no one else uses it.

I was able to endure the lost features, ads and general unreliability of Samsung Pay because I could use it anywhere more than make up for it. Many small businesses in my area still use outdated payment systems that do not support NFC, and I was able to MST instead, which was very convenient. But now that I have switched to the Galaxy S21, that dream of a completely digital wallet is not only gone, the memory is destroyed by the sub-par app and the experience Samsung has left customers to cope with.

And what will replace it? Not surprisingly, for me it’s the new Google Pay, which has all the same cashback features, NFC payments, person-to-person payments, and soon a debit card and bank account with a Google Plex account. With Google Pay, you can even connect credit cards and bank accounts to see balances and upcoming bills. All this with a better user interface, no ads and a better push to pay experience (Google Pay requires no interaction to activate). Beyond that, there is actually web and app support for Google Pay, with direct integration in many apps and websites. You can even order food, pay for petrol or park in the app itself. It’s just a more useful, widely accepted platform.

Without MST, Samsung Pay is just a more inflated, less useful and frankly outdated Google Pay. I say this as someone who was a big fan of Samsung Pay, and went so far as to just daily drivers of Samsung phones for a few years because of it. I could overlook the many errors, as long as the MST support remained. But without it? Samsung Pay makes about as much sense to use in 2021 as Google Hangouts.