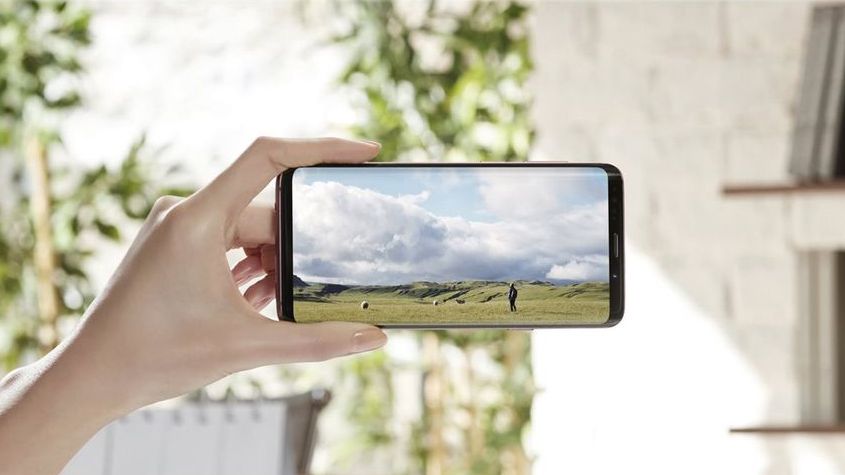 Although the Samsung Galaxy A8s have not yet entered Indian markets, we can confidently expect it to be done so soon, as the company brings all its offerings to the country, and the closest competitor, Honor View20, is set to come to India in a short time. Meanwhile, the South Korean company is keen to launch its upcoming flagship phones, the Galaxy S10 and Galaxy S10 +, which are expected to launch at or around the Mobile World Congress on February 25, 2019. And works with two other mid-size phones, the Galaxy M20 and the Galaxy A50.

The M20 is expected to launch before the S10, but it appears that the A50 will only be official after the Mobile World Congress 201

9. Previous rumors that the A50 will pack a 5000mAh battery have now been denied; It seems that it will pack a 4000mAh one instead.

In addition, the Samsung Galaxy A50 will support more than one rear camera, and the primary will have a 24MP sensor. The device will be powered by Samsung's Exynos 7 9610 chipset, an octahedral core processor with four Cortex-A73 cores and four A53's. There are supposedly two storage variants of the A50 4GB / 64GB version, and 4GB / 128GB.