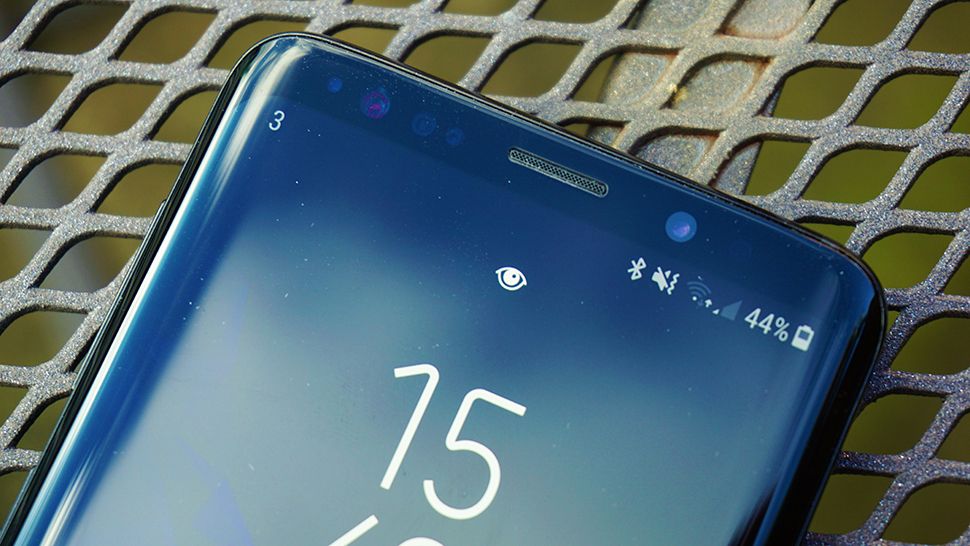 The Samsung Galaxy S10, the Galaxy S10 Plus and the Galaxy S10 Lite boast of the slimmest phases ever on the flagship of the South Korean company according to a new leak.

HTML5 test benchmarks, discovered by Mobile Buy, claim to be from the Galaxy S10 Lite (SM-G970F) and Galaxy S10 Plus (SM-G975F) and reveal their screen resolutions and a new aspect ratio.

Compare the S10 Plus resolution to the 1440 x 2960 screen of the Galaxy S9 Plus and you will notice that more vertical pixels are packed, suggesting a 1

An increase in the height of the Galaxy S10 trio displays (we assume that the standard S10 will also adopt the 19: 9 ratio) hint on a reduction in bezel siz e above and below the display.

It also pushes rumors that point to the use of Samsung's Infinity O screen (which sees the front camera completely surrounded by the screen in a pinhole design).

Samsung is also working on a new camera night mode

The Galaxy S10 phones also offer a new camera feature, with reports claiming that Samsung is working on camera mode to compete with Google's impressive Night Shight on Pixel 3 and Pixel 3 XL.

According to XDA Developers, as decompressed Samsung Camera APK on Galaxy Note 9, the "Bright Night" function is called and will work in the same way as Google's night mode.

The following code was discovered by XDA Developers :

There is no guarantee that Bright Night will launch along with the Samsung Galaxy S10, but it would be sensible and we could see that the feature hit the Not 9 and S9 duo as well, considering the information on it already in the code of the former.

We expect the Samsung Galaxy S10 launch to take place either at MWC 2019 at the end of February, or once in March 2019.