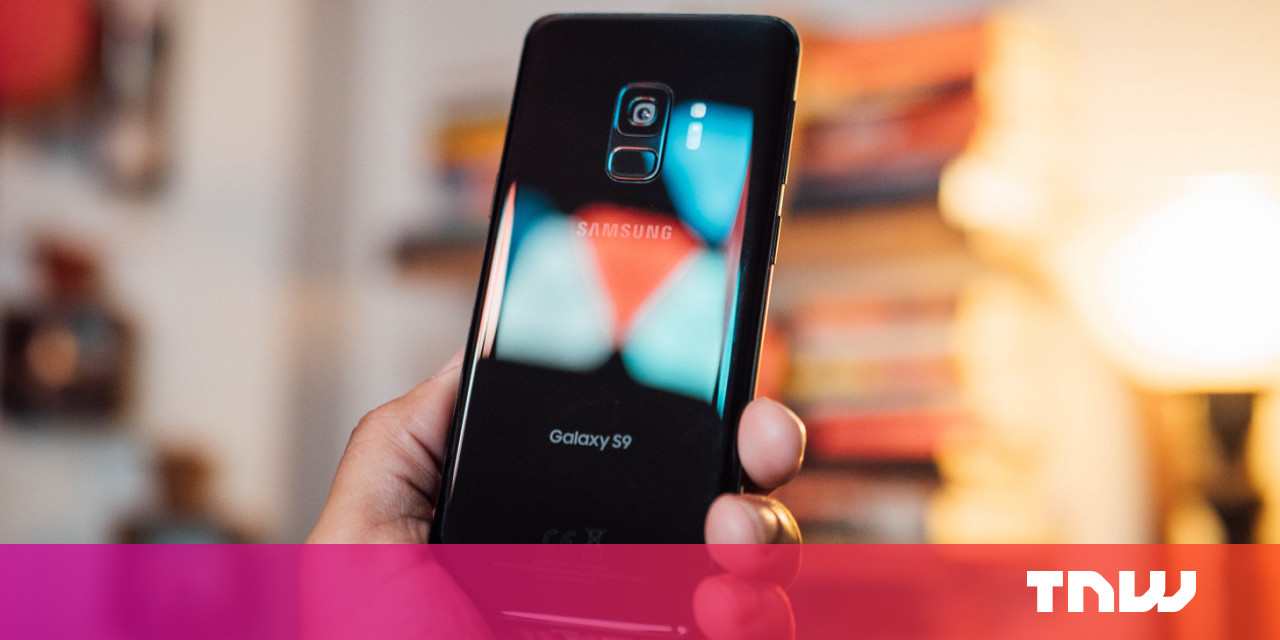 A new year, another phone leak. It's no secret that Samsung is launching Galaxy S10 this year, probably sometime in late February. Now the rumor mill is moving in full force. We've seen many renditions of the device and some sketchy leaks, but now we have a clear look at the device with ever-reliable toys Evan Blass.

Okay, so maybe it's not the clearest look in the world, with so much of the picture censored. Nevertheless, it appears to confirm the display design as mentioned in other rumors.

This doesn't come as much of a surprise though. Back in November, Samsung showed four upcoming designs to reduce the square, including two with small notches, the above-mentioned hole-in-screen, and one without notch or carving:

Samsung is expected to release S10 in 5.8, 6.1 and 6.4 inch sizes . The 6.4-inch model (S10 +) is thought to have two front cameras, making the cut more of an ellipse. The company has also recently announced the Galaxy A8S that beat the S10 with a larger version of Infinity-O design.

While I'm most excited to see what the pristine New Infinity screen will look like, the Infinity-O screen is at least in a sea of ​​notch. I suspect some users would prefer Samsung to just stick to a thicker frame, but I find Infinity-O to be a decent compromise.

It is also worth noting Samsung is not the only manufacturer working on this design approach. Huaunda's Honor Nova4 and V20 both have similar screen technology, and I expect the hole in the screen to become a popular alternative to the notch in 2019 and later.