Samsung Galaxy A52 poses for camera before official unveiling 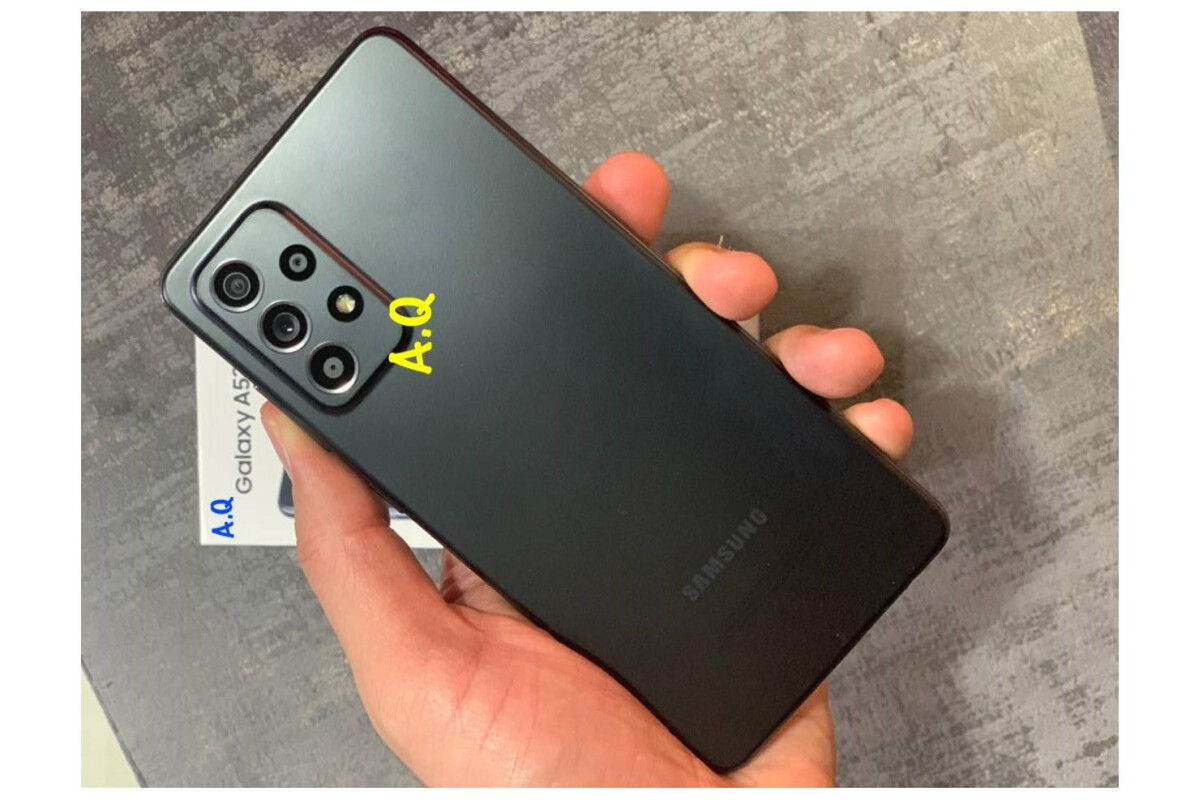 While we wait for Samsung to officially unveil its successor very successful Galaxy A51, some real pictures of the handset have appeared online.

The photos come from Twitter user Ahmed Qwaider, and they are further confirmation of that The Galaxy A52 has a pinhole screen and a rectangular shock on the back for a four-camera array.

Although Samsung has previously included these features on intermediaries, they are missing on recent Galaxy A-series smartphones.

Although the photos suggest that the Galaxy A52 comes with a charger, it leaks Abhishek Yadav claims that only some markets will get power adapters.

It is rumored that the Galaxy A52 comes in two flavors: a 5G-ready variant with a 120Hz Super AMOLED panel and Qualcomm Snapdragon 750G, and a 4G-only version with a 90Hz panel and Snapdragon 720G. The screen is expected to measure 6.5 inches and will probably have a resolution of 2400 x 1080 (Full-HD +).

The main camera will apparently come with a 12MP ultra-wide module, a 5MP macro unit and a 5MP depth sensor.

Other leaked specifications include a 4500 mAh battery with support for 25 W charging, a 32 MP front shooter, an on-screen optical fingerprint reader and NFC. The phone will probably run Android 11 with One UI 3 on top.