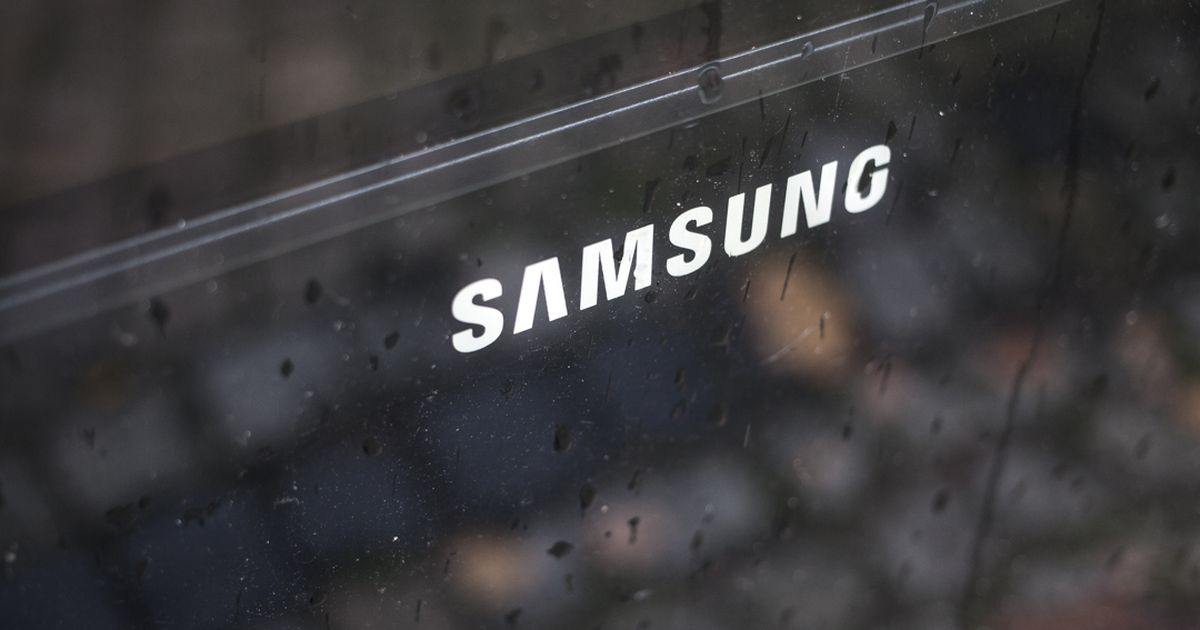 We have been waiting patiently for Apple to release the machine’s device tracking for almost two years, but Samsung can win the race as a late participant.

A number of leaks from recent months suggest that Samsung will launch something called the Galaxy SmartTag in the near future. Most recently and perhaps most convincingly, 91mobiles published some leaked photos of the product that make it look a lot like a Tile Pro, a popular tracking device that you have on valuables in case they get lost. Mistake one of these items and all you have to do is open a mobile app to see where it went.

Rumors of SmartTag have been circulating since at least November, and SamMobile reported on its existence at the time. It looks like it will be powered by Bluetooth, which is interesting because Samsung̵

7;s latest attempt at such a product, the 2018 SmartThings Tracker, used LTE to track lost items.

One can safely assume that SmartTag will play well with SmartThings Find, an app Samsung released last year for the specific purpose of finding misplaced Galaxy devices.

Do not be surprised if Samsung unveils SmartTag this month, as we expect some great product to unveil from the company on January 14th. The real headline maker will probably be the Galaxy S21 series of smartphones, so it would make sense for SmartTags to launch next to them.

If all this ends up, Samsung will have a smaller advantage in the competition with Apple. We’ve heard rumors of a similar Apple brand supposedly called “AirTags” since 2019, but for whatever reason, Apple has not officially unveiled it yet. If Samsung can get SmartTag out the door, it should give Apple an extra incentive to make sure AirTags does not go the way of AirPower.