Samsung begins rolling out Android 11 and One UI 3.0 for the latest phones 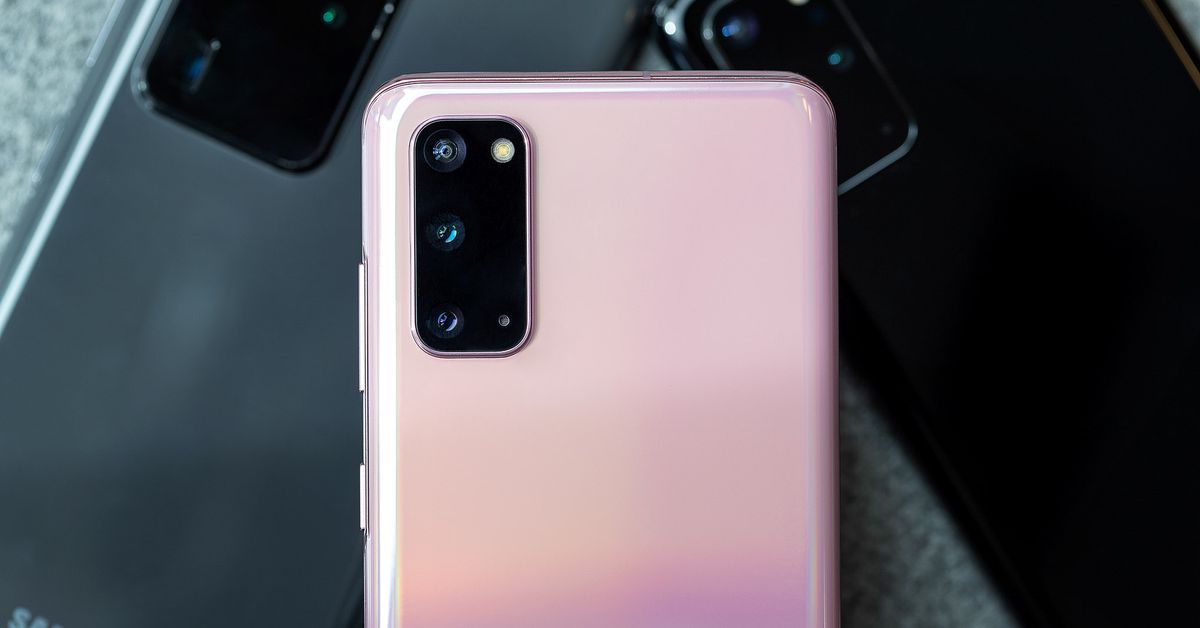 Samsung is starting to roll out updates to Android 11 and One UI 3.0, the custom interface, to some of the latest phones. The first is Galaxy S20 series devices in the US, Korea and most of Europe, which are starting to receive updates today. Updates for Note 20, last year’s Note 10 and S10, and Z Fold, Z Fold 2 and Z Flip are scheduled to arrive in the “coming weeks.” Updates for the Galaxy A series will come in the first half of 2021.

The updates come three months after the launch of Android 11. Samsung has historically been slow to deliver Android updates even to the latest phones. Three months is not a very long wait (it keeps the same pace as last year), but a number of other phone manufacturers, including OnePlus, Xiaomi and Oppo, managed to deliver Android 1

1 on day one this year. Samsung’s updates take longer in part because it strongly customizes Android with its own interface.

One user interface 3.0 mostly brings visual improvements to Samsung’s existing interface. Menus and widgets are now presented with a frosty, transparent background, rather than the greyish appearance they previously had. Samsung has also added some richer lock screen modules and a redesigned volume menu, and it says that animations should be smoother and the camera’s autofocus should be faster. Android Police has a thorough overview of the changes.

It is not entirely clear how soon a given phone will receive these updates, although the launch starts today. Samsung’s software rollout often starts slowly, and they are often held up from one operator to another. To illustrate how chaotic it can be: Verizon anticipated Samsung’s announcement and began rolling out this update to the Galaxy S20 5G UW yesterday.