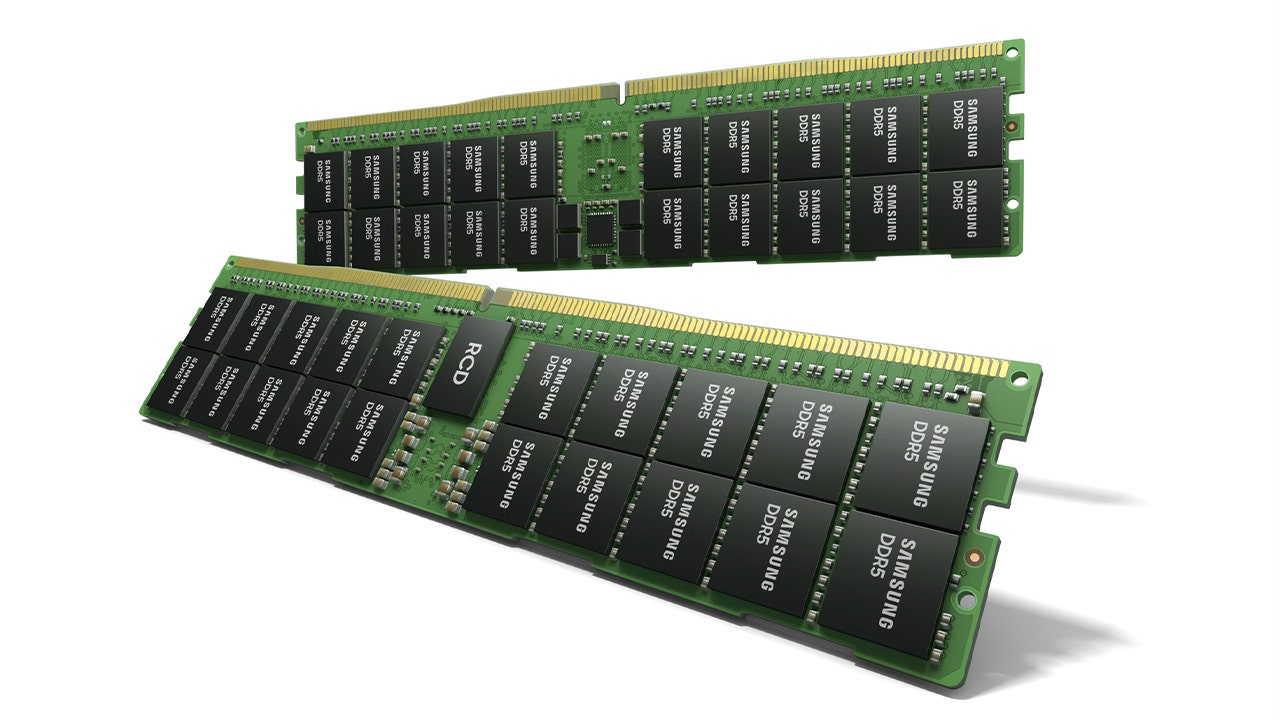 Who does not want more speed on less power?

Samsung Electronics announced a groundbreaking new 512GB DDR5 RAM module on Thursday – which they said would consume 13% less power while performing at twice the speed of existing high-end technology.

The South Korean-based technology company said the first product in the industry is based on a new technology such as High-K Metal Gate, or HKMG, and will be supported by Intel̵

“By bringing this type of process innovation to DRAM production, we are able to offer our customers high-efficiency, yet energy-efficient memory solutions for operating computers needed for medical research, financial markets, autonomous driving, smart cities and beyond,” Young- Soo Sohn, the company’s vice president of DRAM memory planning, said in a statement.

The product is expected to meet supercomputers, AI and machine learning needs before it finally arrives on the consumer’s computers.

Samsung developed HKMG chips in 2018 – they use hafnium instead of silicon and have traditionally been used in logic semiconductors, the company said. But by putting it in DRAM modules, it will save power consumption.

The capacity of 512 GB is achieved by stacking eight layers with 16 GB chips, according to the company.

The new DDR5 modules are expected to be released later this year – in addition to Intel’s Xeon Scalable processors, codenamed “Sapphire Rapids.”

“As the amount of data to be moved, stored and processed increases exponentially, the transition to DDR5 comes at a critical turning point for cloud data centers, networks and edge distributions,” said Intel Vice President and GM for Memory and IO Technology Carolyn Duran in a statement.

Due to supply and demand, the new RAM is expected to start with a price increase of 30 to 40% before stabilization, Bloomberg reported.