Rumored to have smaller notches, Pro Model cameras to use larger image sensor 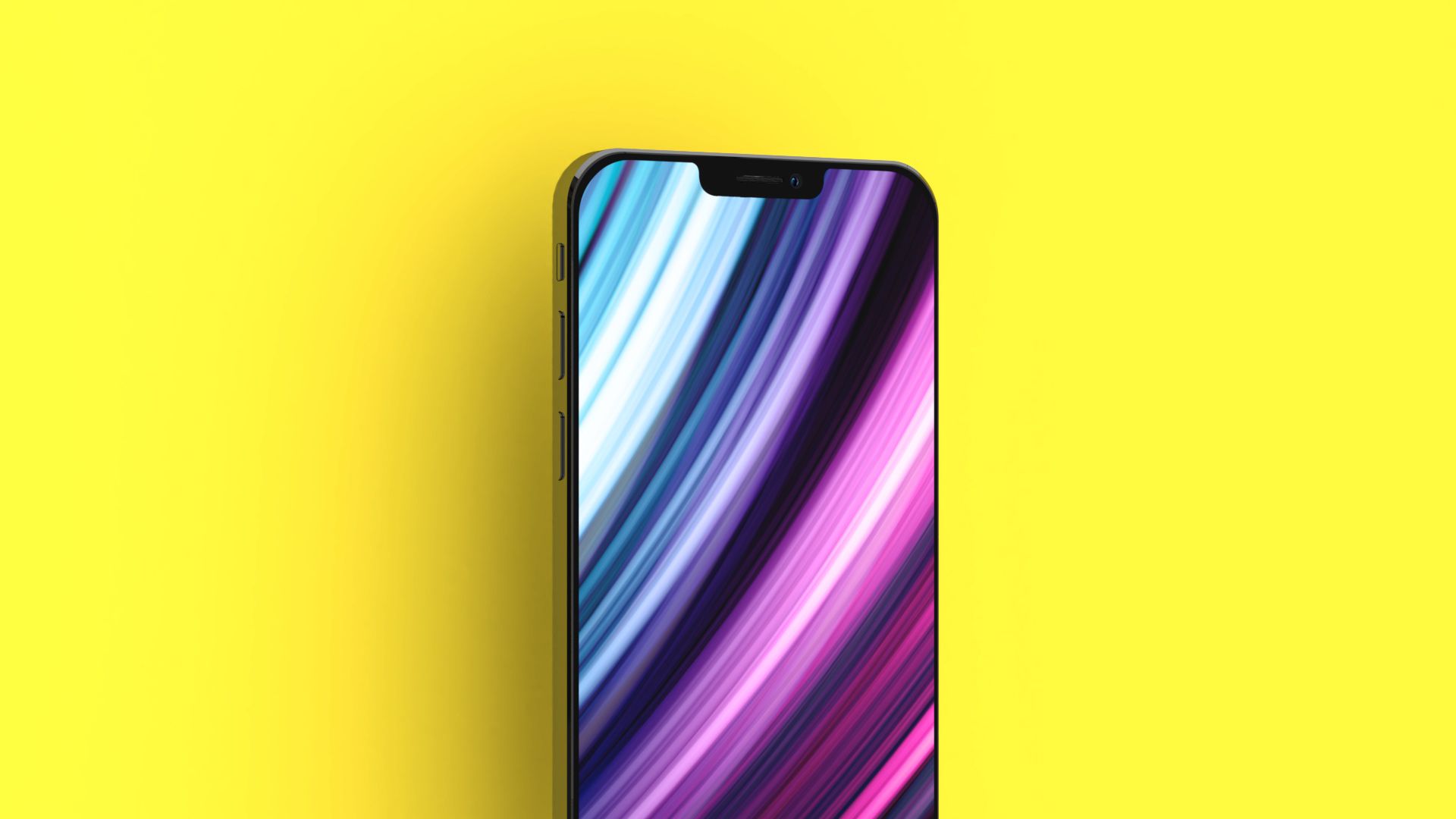 Apple’s iPhone 13 series will have a redesigned Face ID system that allows for a minor notch at the top of the screen, according to a new report today. 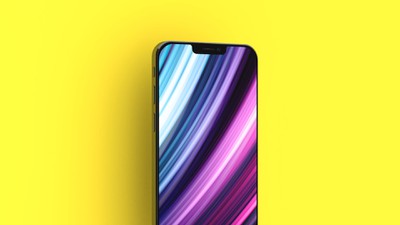 The rumor comes via hit-and-miss Taiwanese industry publication DigiTimes, whose supply chain sources also claim that the ultra-wide-angle lens in Apple’s next-generation iPhones is due to an upgrade.

The next-generation iPhone’s Face ID system will see some design changes with the notch size at the top of the screen to shrink and their ultra-wide-angle lens upgraded from 5P to 6P, the sources said.

The new design integrates Rx, Tx and floodlights into the same camera module, similar to a LiDAR scanner in the rear camera module, to enable smaller notch sizes, the sources said.

This is the third time we hear rumors of a thinner or shallower notch for ‌iPhone 13‌. Japanese site Mac Otakara has previously cited sources within the Chinese supply chain who say the same, while leaks “Ice Universe” have also claimed that a minor notch will come this year.

Both rumors have suggested that instead of being reduced in width, the notch can be reduced in height to make it less noticeable, so it is possible that the 2021 ‌iPhone‌ models will have a notch that is the same length, but not as high.

Plus, DigiTimessources claim that the ‌iPhone 13‌ series will “continue to use the 7P lens module” that was used in last year’s iPhones. However, the iPhone 13‌ Pro models will have a larger CMOS Image Sensor (CIS) that provides “resolution enhancements”, while the non-Pro models will inherit the CIS used in the iPhone 12 Pro and iPhone 12 Pro Max:

The sources revealed that the Pro family of the next generation iPhones will reportedly have a redesigned CIS, while the other models will adopt the CIS used by the 12iPhone 12 Pro‌ devices. CIS will mainly be provided by Sony, the sources said.

The rumors come from the same DigiTimes the story that appeared on Wednesday in a preview version, claiming that the entire ‌iPhone 13‌ series will have sensor-shift optical image stabilization.

Bye Bye iMac Pro. It’s been good to know Ya