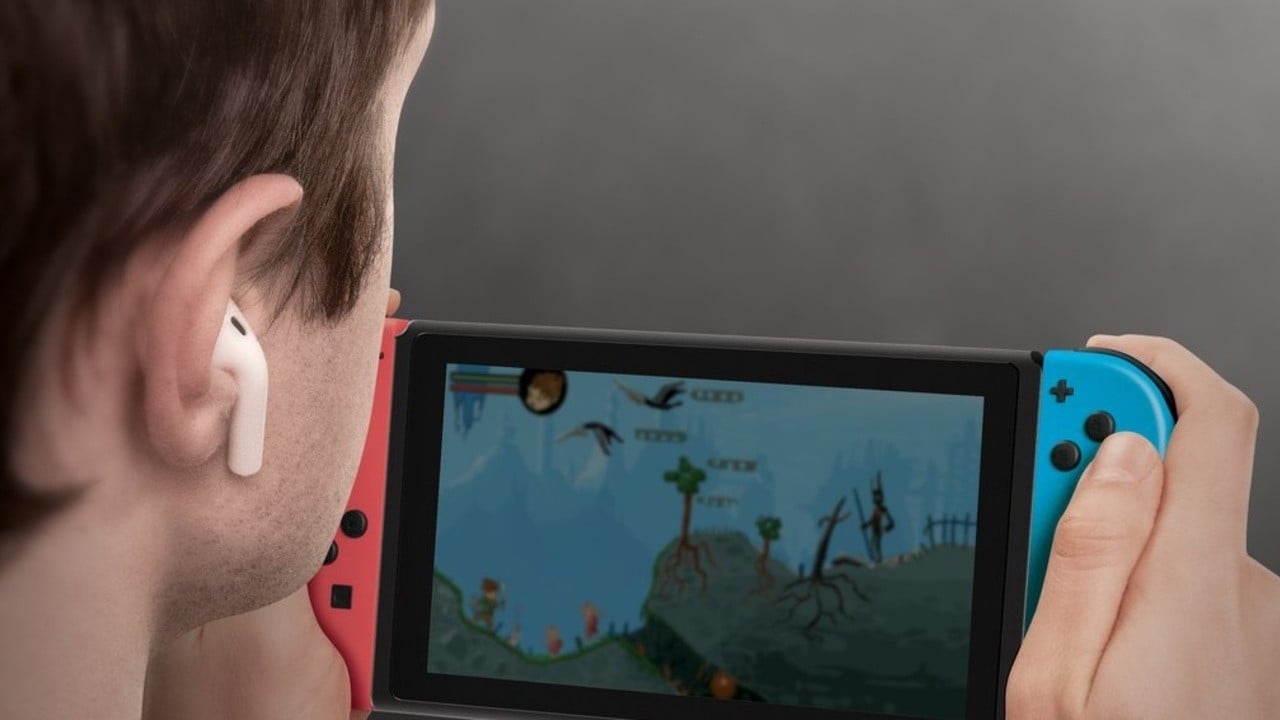 Nintendo Switch’s latest 12.0.0 firmware update may not seem like much based on the official patch notes, but according to computer miners, there is much more exciting information on the back of it.

After yesterday’s findings – which indicates that a “new” Switch dock may be on the way, it has now apparently been discovered that this latest update has added audio support to the system’s Bluetooth driver.

This information has again been shared by the well-known Nintendo computer miners OatmealDome:

I personally do not think Nintendo will add this for no reason, so hopefully this will be used somewhere. (Especially since Bluetooth Audio is a highly sought after feature on the switch.)

7;ll see what happens. Maybe it will, maybe not. Nintendo works in mysterious ways.

As further noted by OatmealDome, Bluetooth audio has been a “highly sought after feature” on the Nintendo Switch, and as Bluetooth headphones become more common, we are sure many gamers will appreciate being able to connect certain wireless headphones to the system.

To combat the lack of support for wireless headsets, over the years we have seen a bunch of third-party companies releasing dongles, which are attached directly to the switch.

So what do you think? Does this sound too good to be true, or do you think Nintendo can finally make Bluetooth audio devices compatible with the switch? Share your thoughts below.