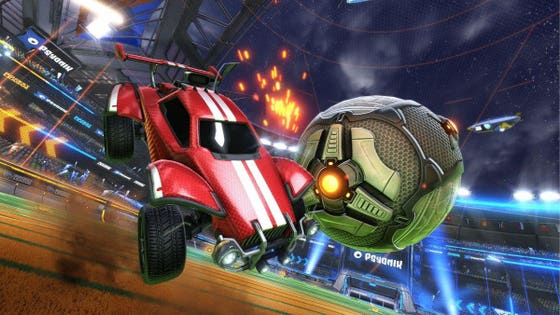 In short, the new level progression system aims to have players rank up at a consistent interval, replacing the system of exponentially increasing XP requirements between levels. The new system hopes to provide a more rewarding level progression experience to players, and players will earn a random item on each new level they earn. & nbsp; The new progression system goes hand in hand with the upcoming Rocket Pass, as players will earn items from the active Rocket Pass as they rank up on a so