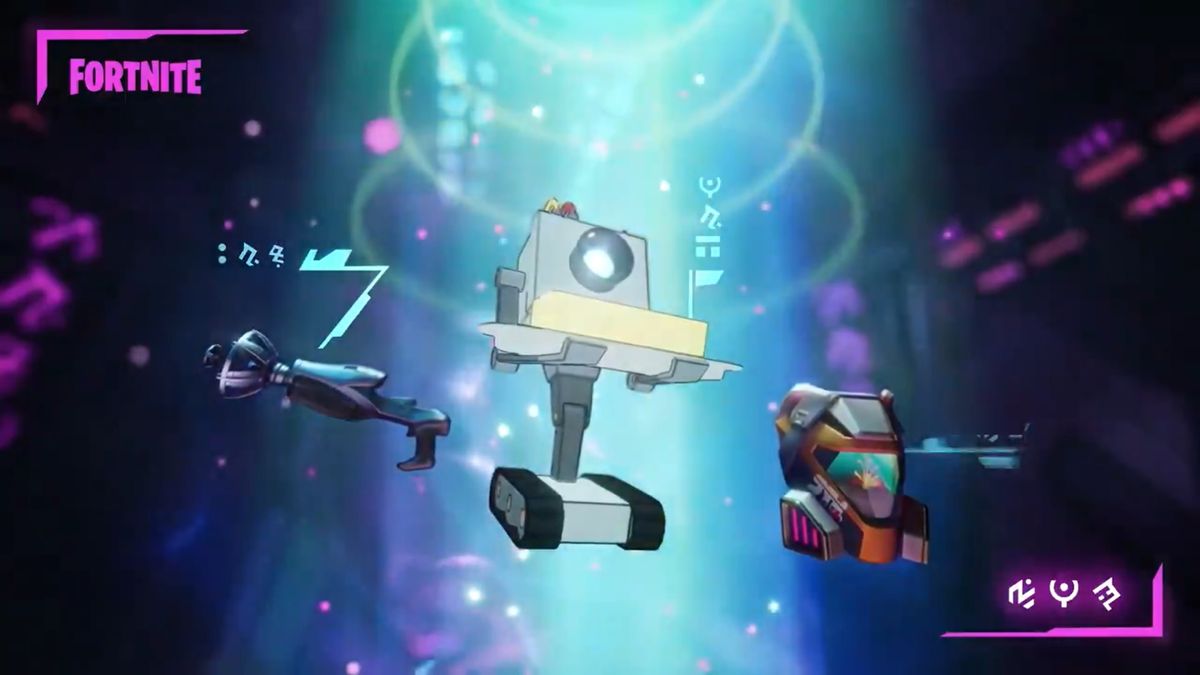 Fortnite receives a crossover from Rick and Morty in season 7.

The official Fortnite Twitter account shared a teaser trailer today featuring the instantly recognizable Butter Robot from season 1 of the Adult Swim series Rick and Morty. Tweet is part of a series of peas Epic Games has released for the release of Fortnite season 7, which starts tomorrow.

The short clip attached to the mysterious tweet contains Butter Robot, a helmet and a kind of shotgun. It is not yet confirmed how Rick and Morty will enter the world of Fortnite, and whether it will be in the form of a cosmetic skin or a more prominent role.

If the vague Tweet is anything to go by, it looks like dairy products will be an important feature in season 7 with another tweet from a few days ago with a milk carton in the teaser. It is as well as Butter Robot, which is known to have been invented purely to transfer butter from person to person at the dinner table.

One thing we know about Fortnite season 7 is that it will have a strong focus on aliens – something Rick and Morty are full of. The Alien theme began circulating last month when Epic began send out mysterious DVD players to influencers with recordings of crop circles on them. It was then taken further when Epic was incorporated Fortnite aliens events in the game’s Battle Royale mode.

Fortnite crossover is also nothing new, since the game’s release in 2017, the game has seen several cameos from other popular franchises such as Kratos from god of war, Aloy from Horizon Zero Dawn, as well as several other rumored additions to the game from Dwayne ‘The Rock’ Johnson to Thor Loki, and even a potential crossover with Alien’s Ripley and the Xenomorph.