When Fossil confirmed that would not updating their existing smartwatches to the all-new Wear OS, there was speculation that this could possibly be due to hardware limitations. It turns out that this may not be true, as Qualcomm has confirmed that its existing chipset can handle the new software that Google has backed up in collaboration with Samsung.

00 and Snapdragon Wear 4100/4100 + processors are “capable” of running Wear OS 3.0 (internal name). However, no further details were shared for us to make any deductions from, except for the fact that a hardware upgrade would not necessarily be necessary to support the new Wear OS edition. 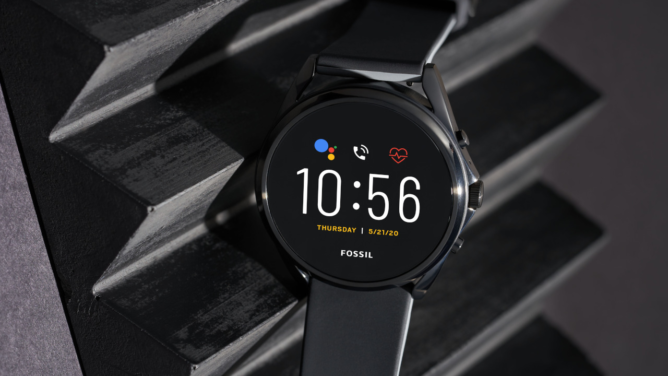 Fossil has already confirmed that Gen 5 will not receive the new update.

Even if you own a Wear OS clock powered by one of the mentioned processors, it is best not to read also much into the statement. Although it gives some hope, the truth is that there are several factors at play here, and in the end the ball is in the court of smartwatch manufacturers – not Qualcomm.

Until we get more clarity in the update situation, I would suggest that you stick to your plans to buy a new Wear OS watch. After all, it will be a bummer if your brand new accessory does not get what it looks like it will be the platform’s most important update in several years.

Apple makes room for larger batteries in the iPhone, iPad and MacBook by using slimmer peripherals