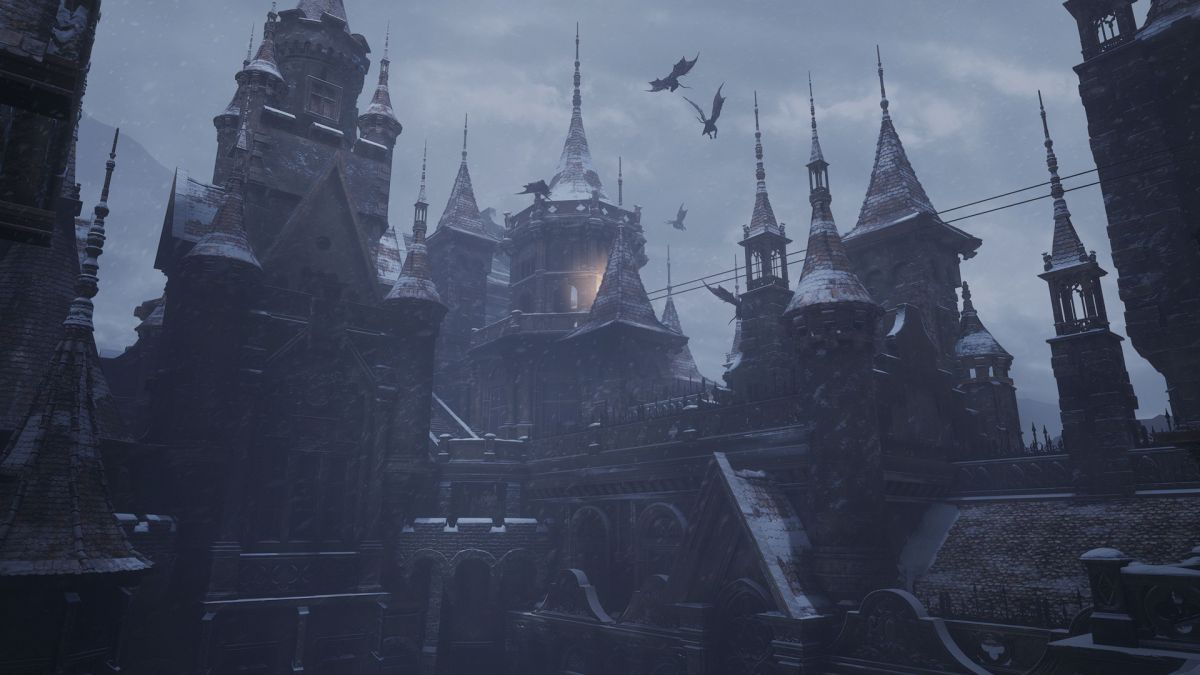 The fancy Resident Evil Village Collector’s Edition comes with a reversible microfiber map that reveals the design of the titular village, the four different houses, and Lady Dimitrescu’s devastating castle.

Collector’s Edition physical maps can easily pass to the actual map in the game, but it is possible that that version will look different. At least it’s an official image from Capcom that reveals several of the game’s key locations and where they sit in relation to each other. Yesterday, Capcom released a small visual teaser from Resident Evil Village that gives a somewhat vague context to the game’s history and locations.

A photo of the map, taken by Orpheus2020 on Reddit, mentions a number of potential places we get to explore in Resident Evil Village. It̵

7;s Castle Dimitrescu, the palace of the internet famous Resident Evil vampire lady, House Beneviento, Heisenberg’s factory and Moreau’s reservoir. It’s hard to figure out what the rest of the places are called since the picture is so low resolution, but maybe you have better eyes than me.

If you’re planning to pre-order Resident Evil Village, Collector’s Edition is definitely one for the mega-fans. For a substantial $ 220, you get the fabric map, a steel box case, Trauma Pack DLC, a Chris Redfield figure and a 64-page art book with hardcover. There is also the $ 80 Deluxe Edition, which includes the excellent Resident Evil 7, and of course you can always grab the base game for the usual $ 60.

Resident Evil Village is just one of the most exciting new games coming in 2021.