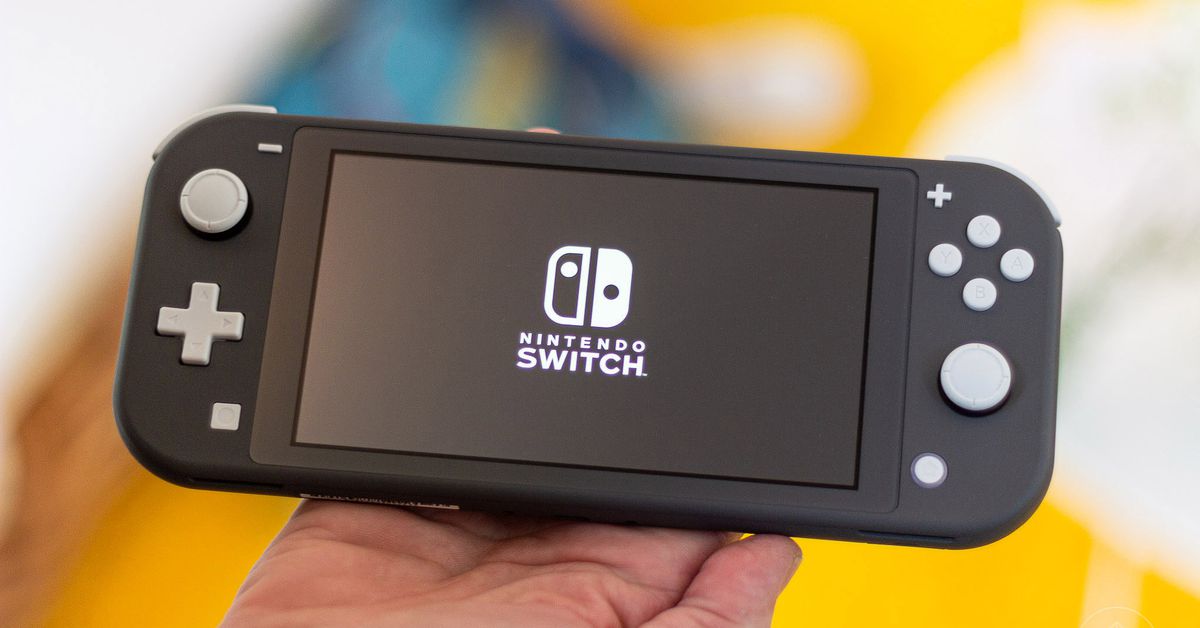 The next iteration of Nintendo’s Switch hardware includes an upgraded Nvidia chip and supports chipmaker’s Deep Learning Super Sampling (DLSS) technology, Bloomberg reported on Tuesday. This feature allows the upgraded Nintendo Switch to output 4K graphics when docked and connected to a TV, the report said.

The new switch, which has not been officially announced by Nintendo, will reportedly include a 7-inch 720p resolution OLED screen, and could cost upwards of $ 399.99, analysts told Bloomberg. The current version of the Nintendo Switch sells for the original launch price of $ 299.99, while the Switch Lite (pictured above) sells for $ 1

The addition of DLSS would be a boon for new games and developers. Nvidia’s technology uses AI to accelerate graphics reproduction through image construction, while maintaining high image quality while providing improved frame rate. Simply put, it allows a video card to render a game with a lower internal resolution – reducing the load on the GPU – as it uses Nvidia’s AI algorithm to generate a reconstructed image that looks as good as (or in some cases better than) the game rendered with original resolution.

Previously, developers had to work directly with Nvidia to support DLSS in their games, which led to limited support for the feature. However, a recent change to Epic Games’ widely used Unreal Engine added support for the technology as a plug-in for the game development tool.

Nintendo’s new Switch revision will reportedly be released later this year, in time for the holidays.