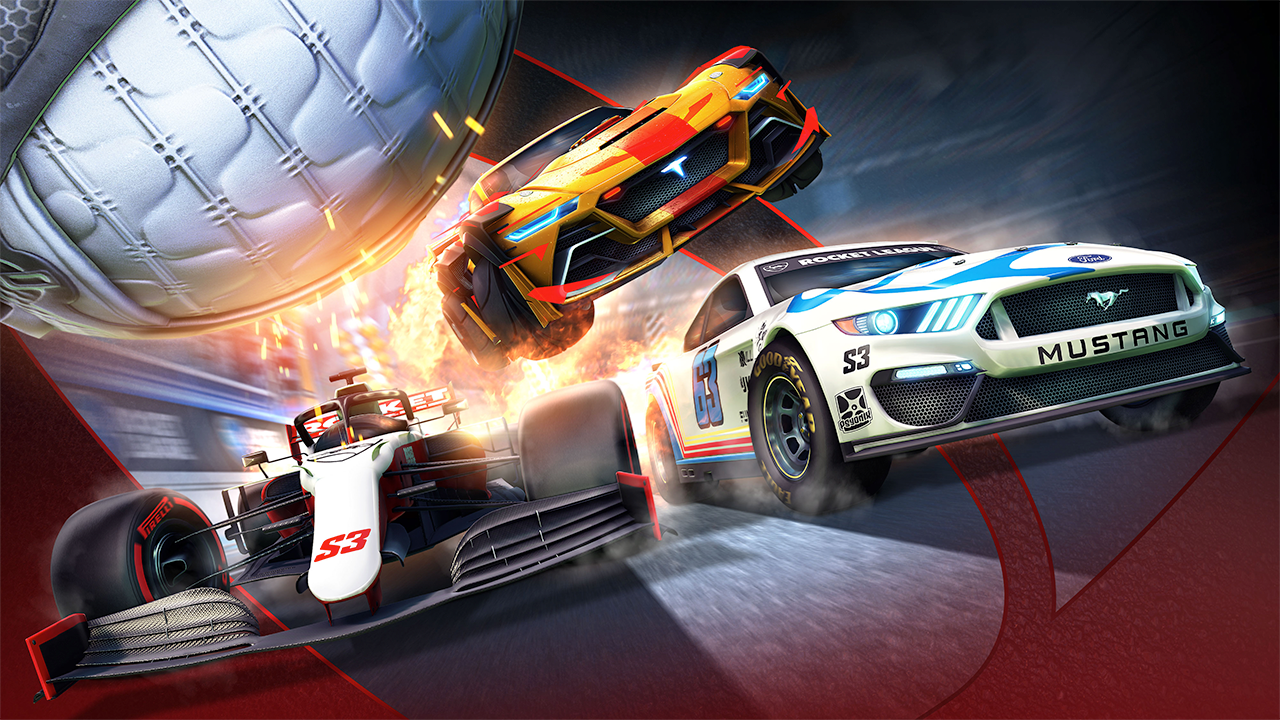 Rocket League season 3 begins on April 7, 2021 and includes both NASCAR and Formula 1 bundles. Psyonix has released a new trailer that gives a glimpse of the new season and the cars featured in the NASCAR and F1 bundles, which are set to be available in early May and mid-May, respectively.

Start your engines! Season 3 hits the starting line on April 7th. Get ready to celebrate the art of racing, with DFH Stadium, plus new cars, items, challenges and more. In addition, @NASCAR and @ F1 will also be speeding on the track in May!

In addition to these new cars celebrating NASCAR and Formula 1, the Rocket League team is also adding its own “speed demon” in Tyranno. This new “master of dash with a Dominus hitbox” is part of season 3 Rocket Pass, which will be fully unveiled next week.

Have you played Rocket League?

Season 3 will also see a redesigned DFH Stadium (Circuit), which is “equipped with a track and all sides found groundbreaking during a championship Sunday.” This arena will be added to informal and competitive playlists, private matches and freeplay at the start of season 3.

This news follows Psyonix’s unveiling of Rocket League Sideswipe, a new standalone mobile game that allows players to compete in two-minute 1v1 or 2v2 matches using touchscreen controls that will be “familiar to veteran players while being intuitive” for newcomers. “For more information on Rocket League, check out the new visual options the game added to Neon Fields after reports of attacks, and how to achieve 120 FPS is a “minor patch” on Xbox Series X / S, but a “full native port” on PS5.