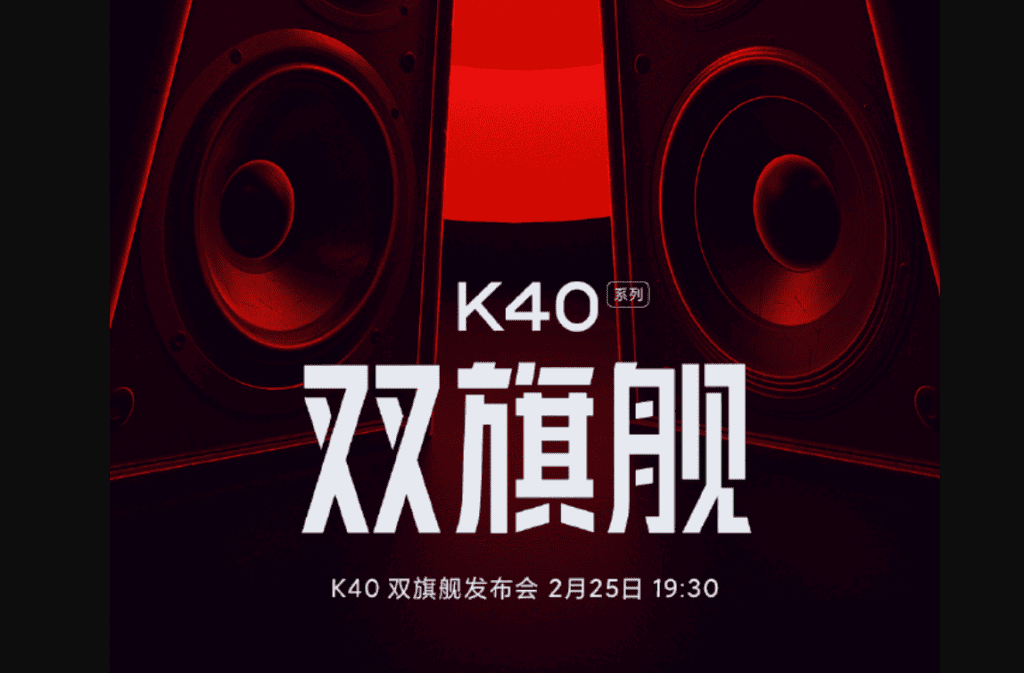 Redmi has since officially announced that they will unveil the Redmi K40 series via live video at 19.30 on 25 February. According to the company, this event is one “Dual flagship” live broadcast. This triggers speculation that the event will see the launch of the Redmi K40 and Redmi K40 Pro. Today, Redmi also announced that it is completely upgrading the Redmi K40 series sound quality. This series comes with support for Dolby Atmos. According to the company, whether it is built-in stereo speakers or headphones, it releases sound from everyone directions.

Furthermore, Redmi showed Dolby Atmos technology principles. It emphasizes that Dual speakers can produce surround sound in all directions. With Dolby Atmos, the device can reproduce any sound effect as one single sound element. This audio output is independent of other parts of the audio track. Whether it’s a child’s scream, or a helicopter taking off, content creators can accurately distinguish the sound effect. Users can handle audio elements anywhere in the three-dimensional space without interference.

The headsets and built-in speakers on mobile devices are mostly left and right channel. To create realistic height and surround sound perception, a two-channel mobile system should first have a head-related transmission (HRTF) function. HRTF describes how incoming audio sources from different places around us reach our ears.

Depending on the position of the sound emission, one ear may lie behind the other to perceive the sound. This means that the sound quality of each ear may be slightly different. These differences are due to interference with the listener’s head, torso, and outer ears.

Streaming Dolby Atmos mixing supports up to 128 simultaneous audio objects. It also contains metadata that describes the location of each object in the room. Furthermore, the Dolby Atmos processor on the mobile device can use a variety of HRTFs on the metadata to reproduce the spatial information in the stereo signal. When listening through headphones, the stereo soundtrack can accurately simulate theatrical sound effects (including the upper sound effects), creating a stunning and spatial experience.

To reproduce the same experience through the built-in speakers on the device, additional processing is required. In addition, speakers will produce a natural “crosstalk” phenomenon in our ears, which does not help to simulate multiple channels. Dolby Atmos processor can eliminate this crosstalk and then use HRTF to produce a multidimensional sound field and motion effect for sound objects.