Red Dead Redemption 2 PCs DLSS update is out, with a ‘45% 4K performance improvement ‘ 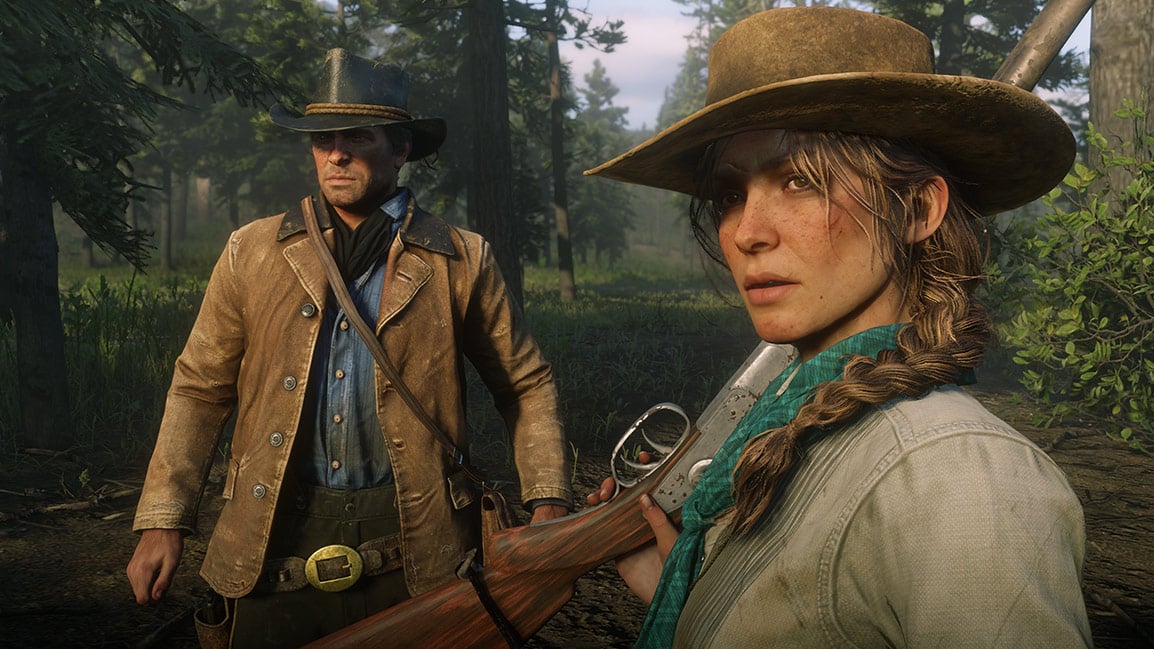 DLSS is a feature exclusive to Nvidia’s RTX graphics card and works using AI to upscale the resolution of PC games, allowing gamers to effectively achieve higher graphics settings and better frame rates from their systems.

DLSS can now be enabled in Red Dead Redemption 2 and Red Dead Online’s Settings menu, accelerating performance by up to 45% at 4K, according to Nvidia.

According to a Digital Foundry analysis, DLSS 2.0 at any normal screen distance looks almost as good as the real thing.

According to Rockstar, Blood Money adds three multiple crime contracts – Railroad Contract, The Jeb Phelps Contract and The Bluewater Contract – each with its own story and reward.

Red Dead Redemption 2 was recently added as part of Sony’s PlayStation Now library until November. Red Dead Online is also available as part of the Xbox Game Pass on cloud and console.