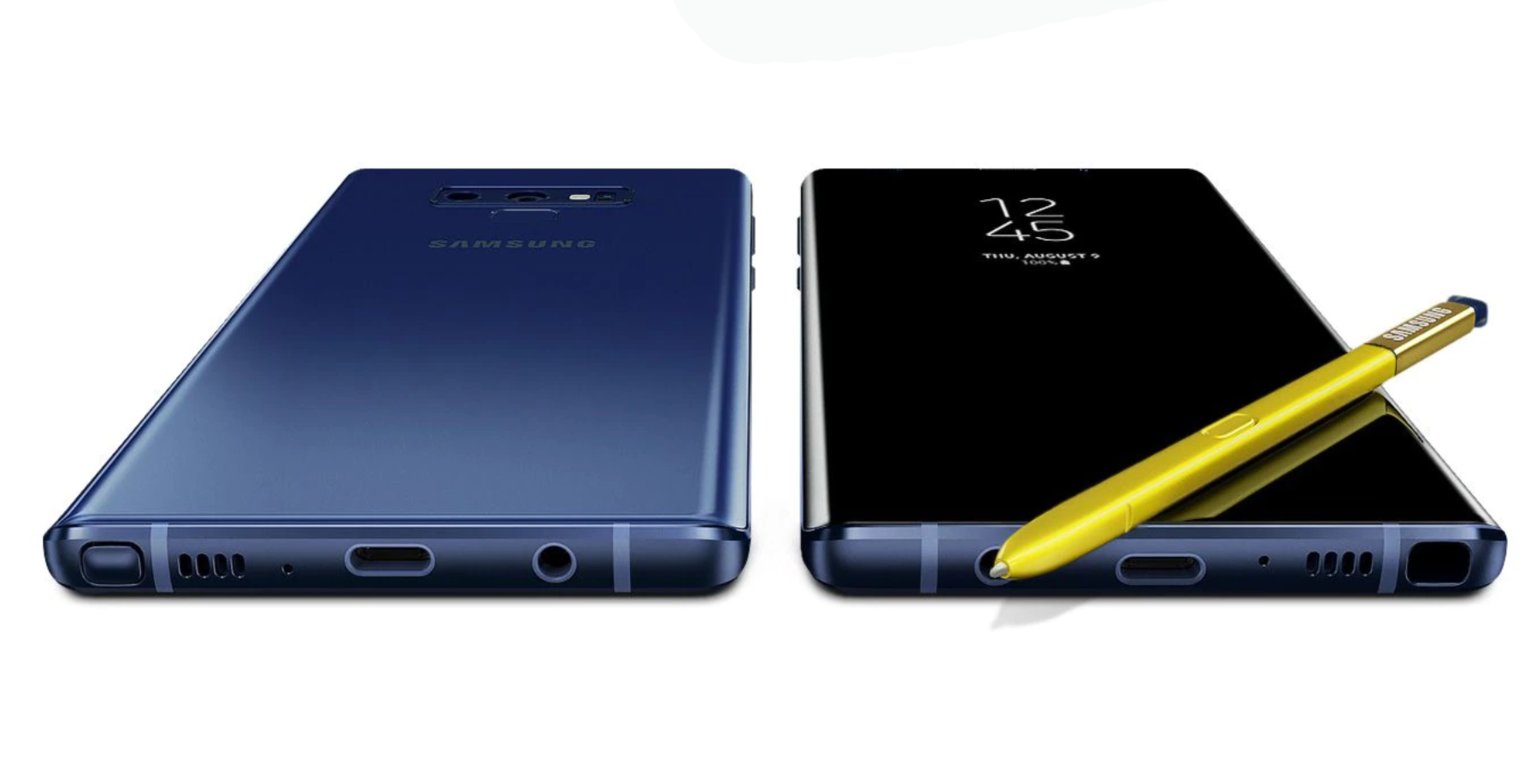 The S-pen has been one of the most important differences between Samsung Galaxy S and Galaxy Note lines, and this year it's much better.

This year's S Pen is water repellent (up to 5 meters water for 30 minutes) and can get 30 minutes of power in just 40 seconds with charging time. More importantly, S Pen supports several great features, such as the ability to use it as a remote control for taking pictures, or for controlling music and video playback. It's also good to draw on top of your photos or videos, create GIF files out of your videos, or write handwritten messages.

You can also use the S Pen to take notes in the Samsung Notes app, which supports different brushes, pens and colors so you can draw as well as write and a cool feature called "screen of note" allows you to make notes right on the note 9 screen without having to unlock the phone.

S Pen is also good for switching between apps, zooming in images or maps, or even translating words or converting currencies.

Since the Galaxy S9 does not support S Pen, all of these features are exclusive to the Galaxy Note series.